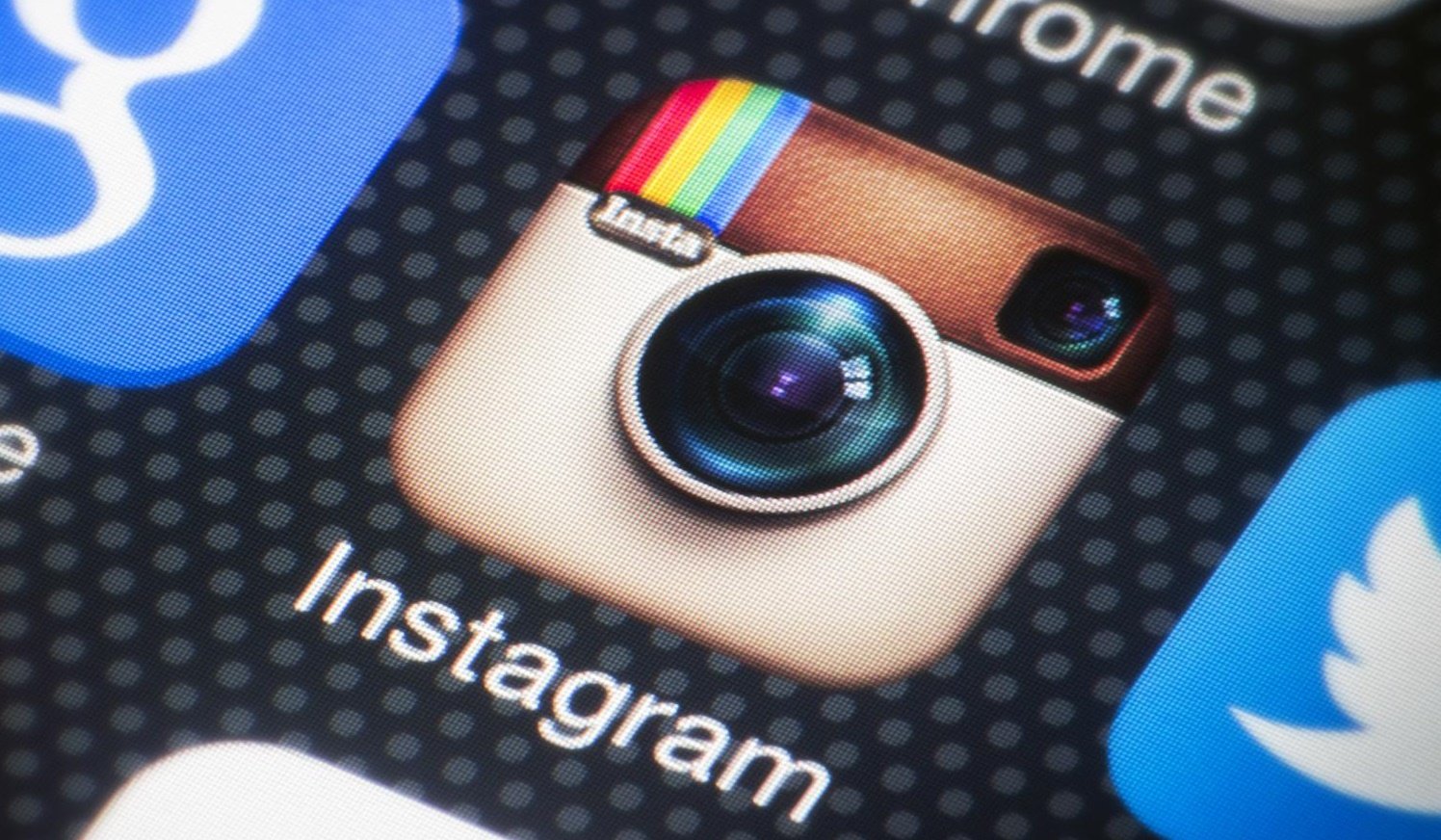 After introducing Peek feature on Android app, Instagram pulled it off for security reasons. Now, the company seem to be rolling it out (again), as users are now getting the feature back in v7.14.0, the latest version of the app on Android.

If you are not aware, Peek Feature is picked up from the app’s iOS version. In this, sophisticated pressure sensitive technique is used to press hard on the screen for getting a ‘peek’ at the image without the need of opening it.

After you quickly take a look at the picture, you can release the screen, and the image pops back. A cruder implementation is used here, in which users are required to press and hold the screen for few seconds before the image pops up and release it again so that it pops back.

As of now, the feature has reportedly reached out to only a few people. So there is a possibility that you may not be able to get it even after updating the app.

However, you can download Instagram’s latest version from Play store and check out if you are the lucky one to be able to get familiar with it before millions others.