A new graphics card destined for the cryptocurrency mining has come to light. It is not the first graphics card that exists of this type, but its existence is something that does not feel very well to other users as it shows the intentions of companies to focus on this beneficial sector.

The graph of which we are going to speak today is manufactured by Inno3D, the Inno3D P102-100 is a cryptocurrency mining accelerator that can only be used for this purpose since it does not have the necessary elements to be used in a desktop computer.

This new graphics card P102-100 is a cropped version of the NVIDIA GTX 1080 Ti, the high-end graphics of NVIDIA. This mining chart has fewer and CUDA cores and less than half the GDDR5X memory than its original version, although the VRAM works at the same frequency. 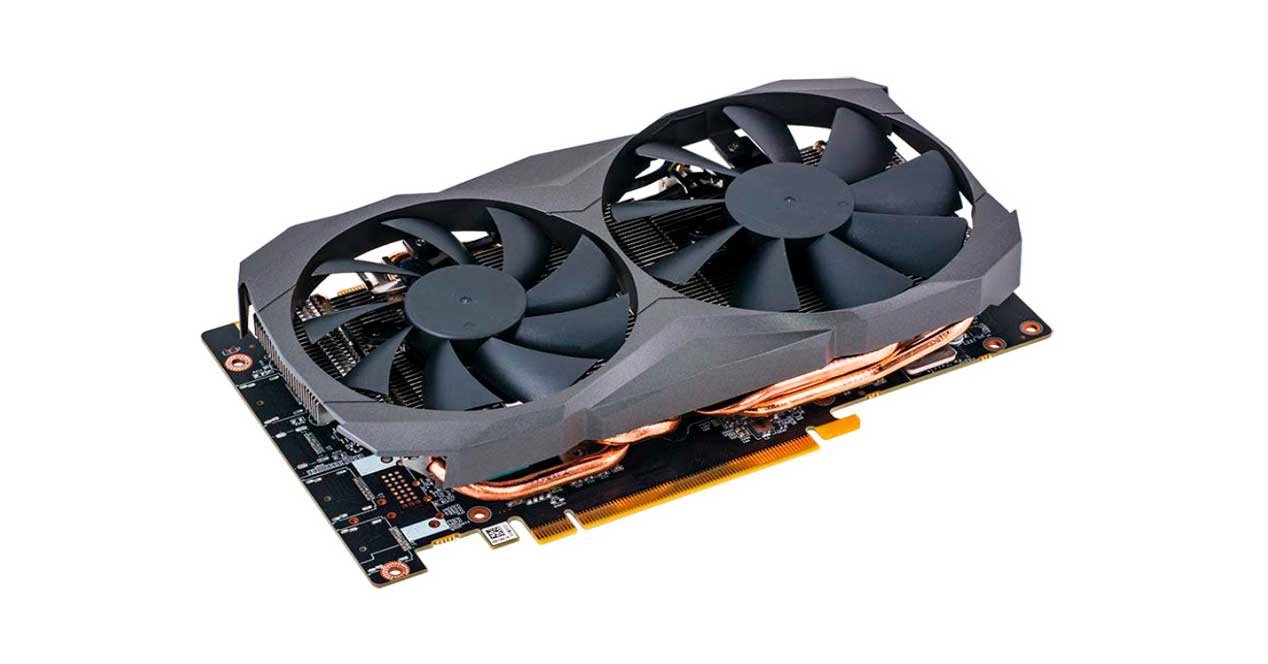 One of the most striking data of this graph is that it cannot be resold when its owner decides to get rid of his mining GPU since it is nothing more than a PCB with a pair of fans and no output. This low-range chart maintains the high prices that we are already getting used to, its starting price is 800 dollars.

For gamers this can be quite exasperating, the mining has taken the majority of market GPU and raised the price to stratospheric levels of those that are still on the shelves. This does not stop here, because, despite the scarcity, new graphics continue to appear in the market and many of them are focused only on their use in the mining industry.

If NVIDIA and AMD finally decide to create new architectures only for miners and fail to sell enough GPU to mine, the effect may be even worse: there will be graphics for two groups, but if one runs out of theirs will begin to buy those of the other. So it can be summarized in fewer opportunities for gamers when it comes to purchasing their GPUs.