InFocus has introduced two new smartphones M350 and M530 falling under the category of budget smartphones recently in the market and in this article, we are reviewing the M350. Overall, the smartphone looks good, has a nice design that fits perfectly in the hand.

[The video review is available at the end of the article.]

Before getting into details, let’s talk about the specifications and design aspects of the InFocus M350 smartphone. 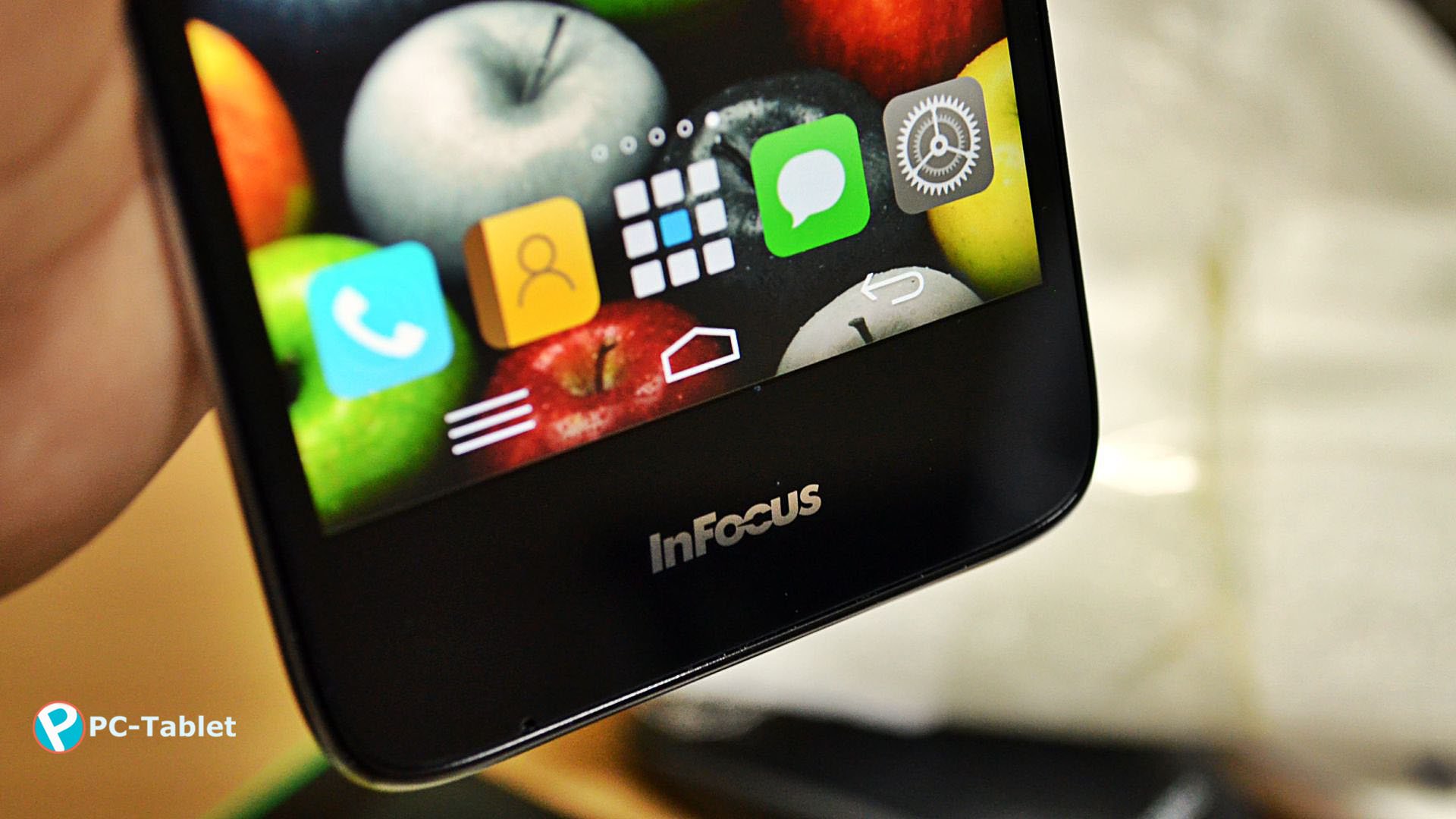 M350 features a 1.5GHz Quad-Core MediaTek processor with 2GB of RAM and 16GB of Internal Storage with an option of expansion using MicroSD card of up to 32GB.

It has a 5-inch 294 PPI capacitive HD touch display with a screen resolution of 720-by-1280 pixels. The touch is very responsive with you’ll experience no lag while operating.

On the front and rear side, there are two 8MP snappers having autofocus capabilities. 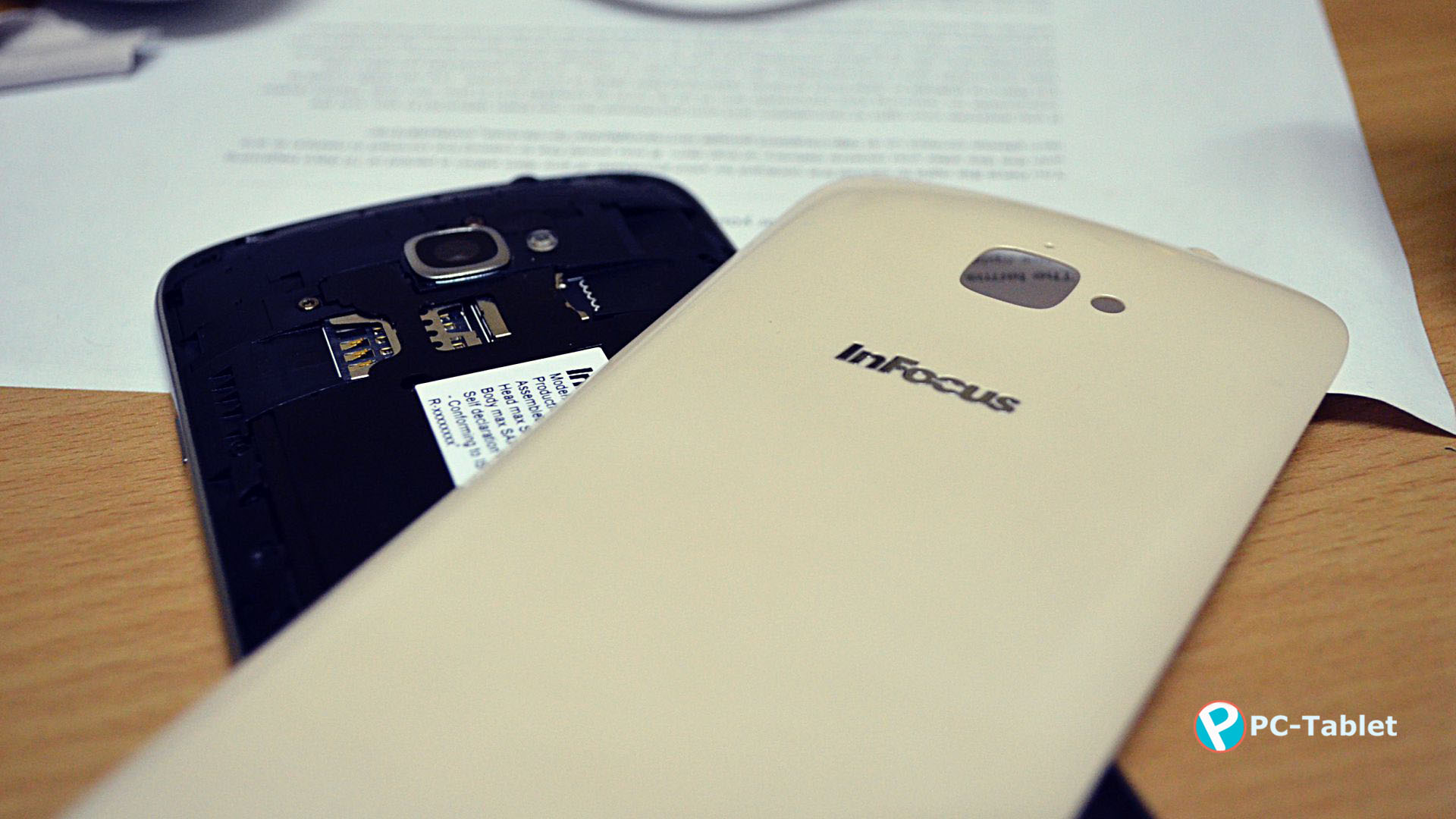 On the connectivity front, the device is a dual SIM smartphone with 4G LTE support in SIM1 and 2G support in SIM2. It also has Bluetooth 4.1, dual-band Wi-Fi with hotspot support, and MicroUSB 2.0 with OTG support.

Under the hood, it has proximity, accelerometer, ambient light, and gyroscope sensors. And features a 2500 mAh battery.

On the software part, it runs on Android 4.4.4 KitKat, which is something that dates back in the old age.

The smartphone has a metallic chrome finish bezel and a very handy curved design with round edges and a thin removable plastic cover on the back having the company’s logo, InFocus, in the middle. 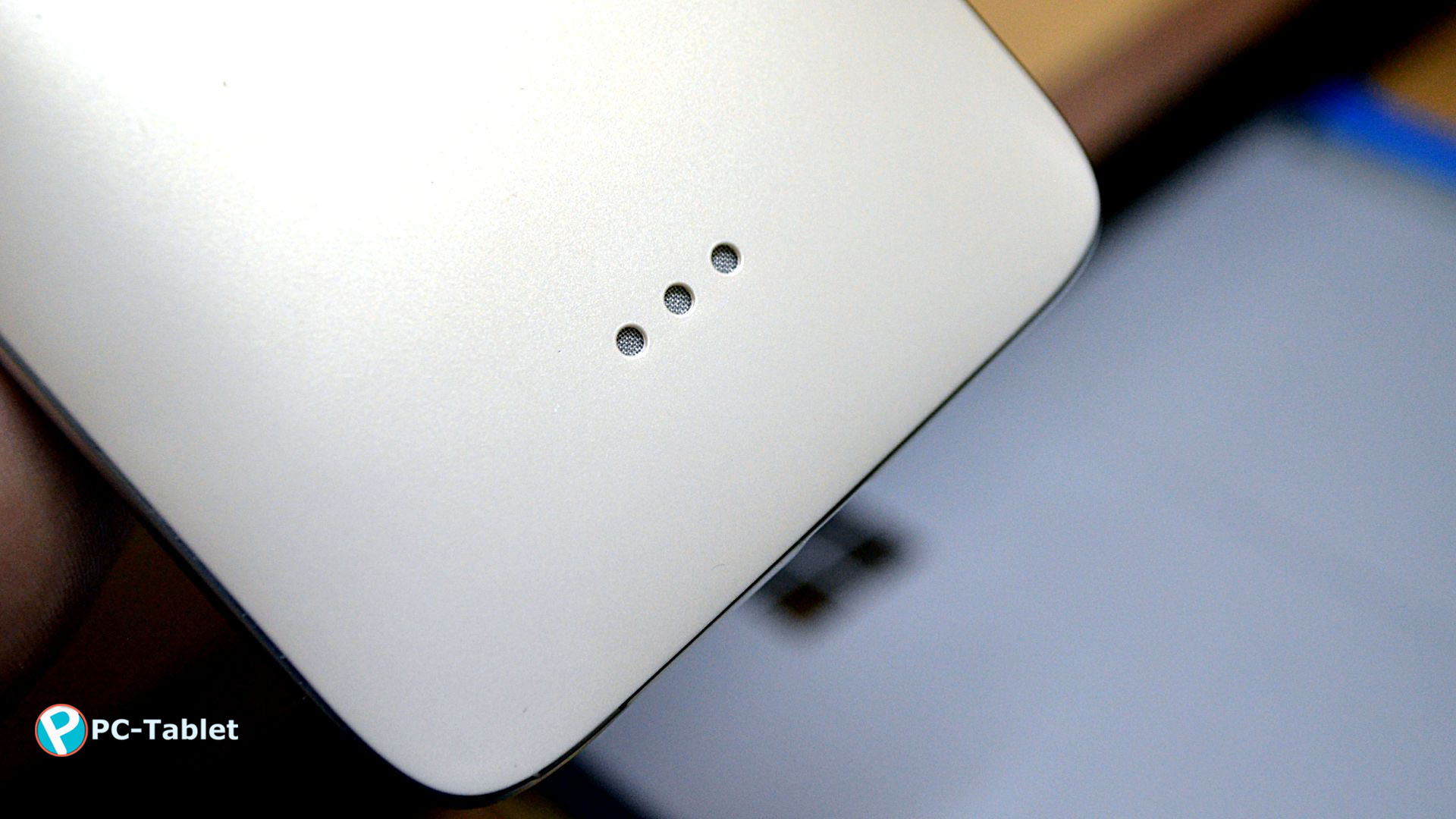 The 8 MP BSI sensor Rear camera encased in metal housing with a noise cancellation secondary mic and LED flash placed on the top and the speaker grill is placed at the bottom of the back.

On the front, it has the 5-inch HD display with no physical capacitive buttons and an 8MP front facing the camera on the top right corner just above the screen and near to voice speaker.

The proximity sensor and LED Notification Light is placed on the other side of the speaker. And at the bottom, company’s branding again with the primary microphone placed just on the tip of the phone’s face. 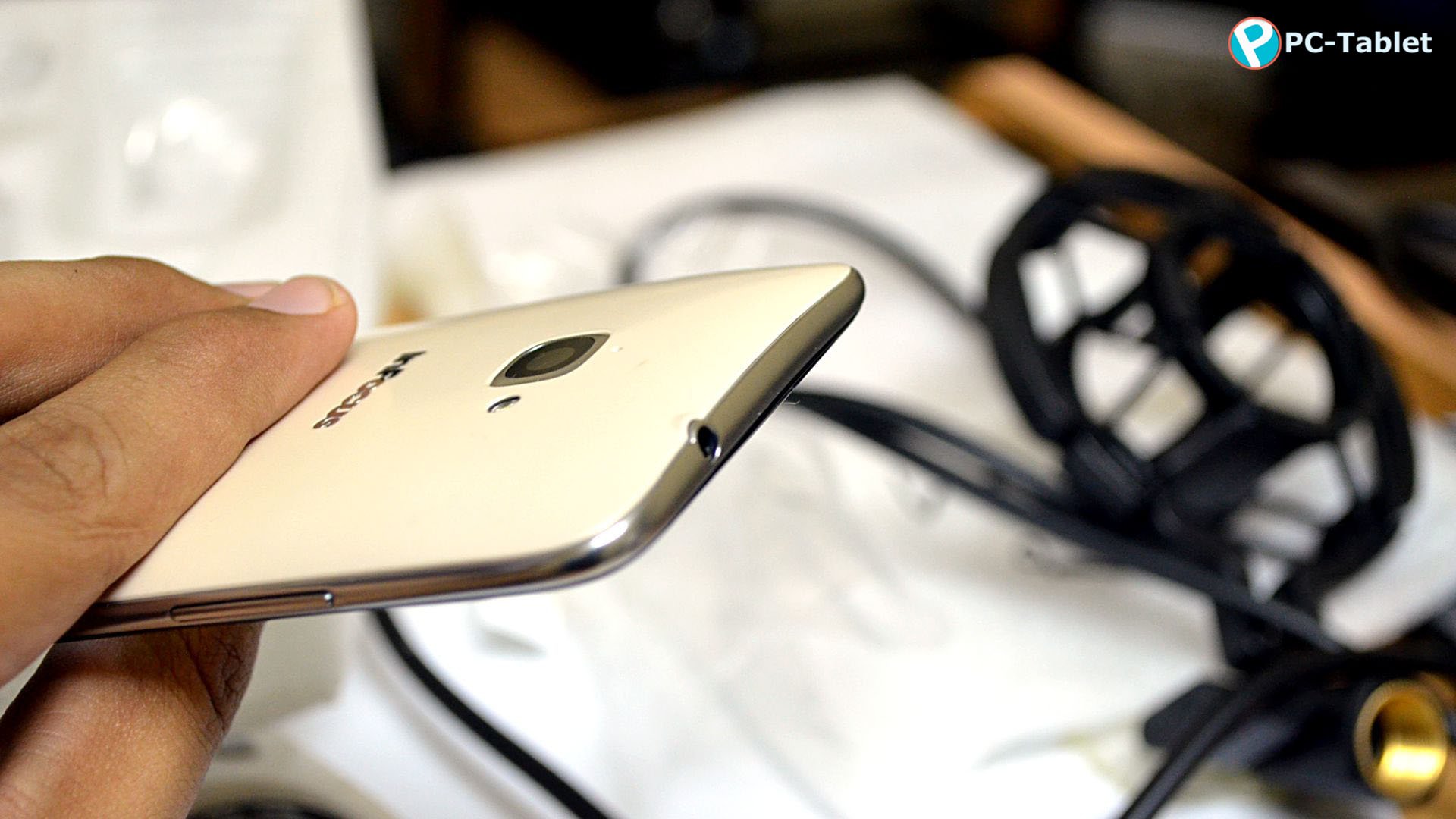 Being a 5-inch display phone, it’s quite handy and fits perfectly in the hand. 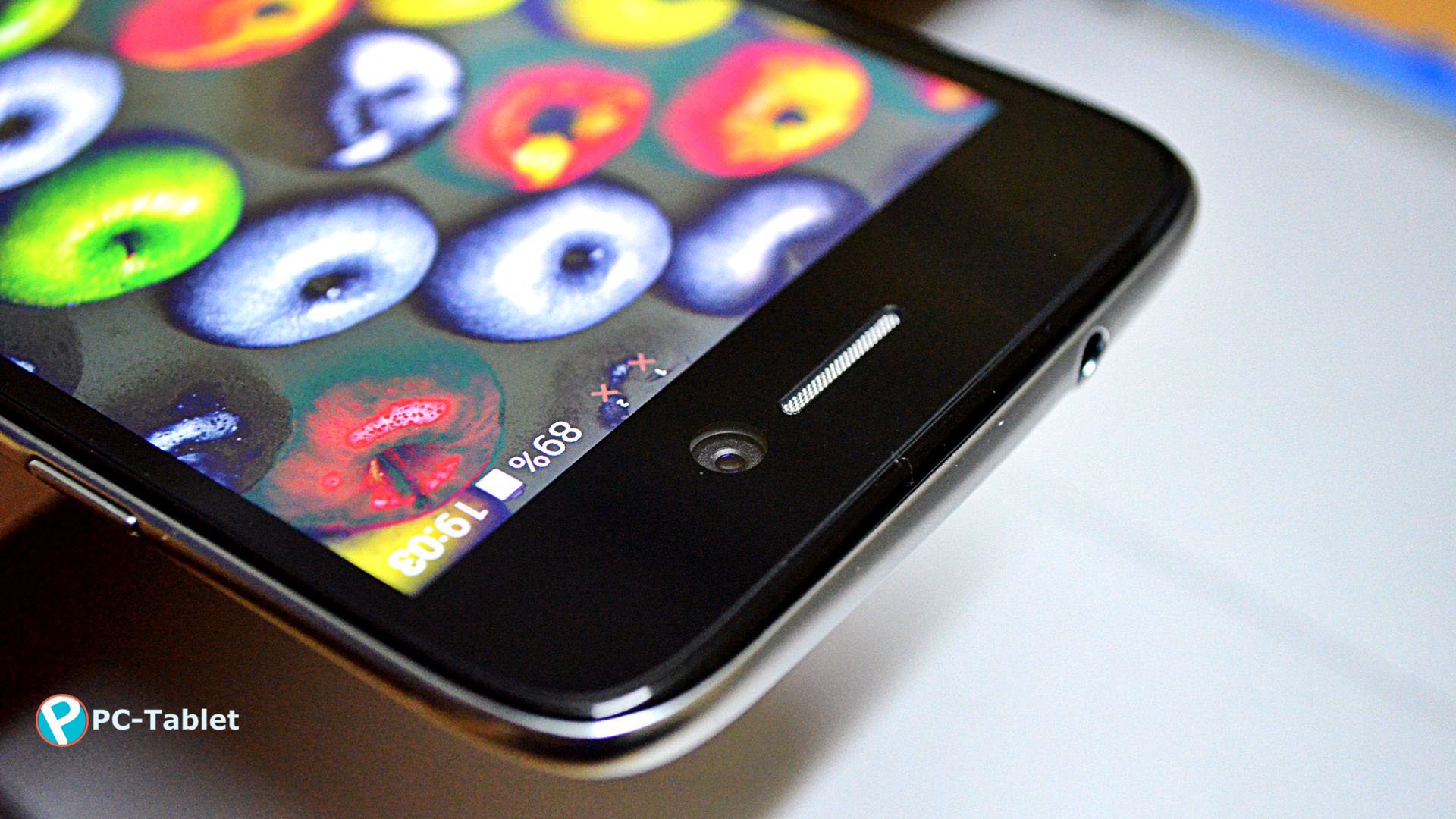 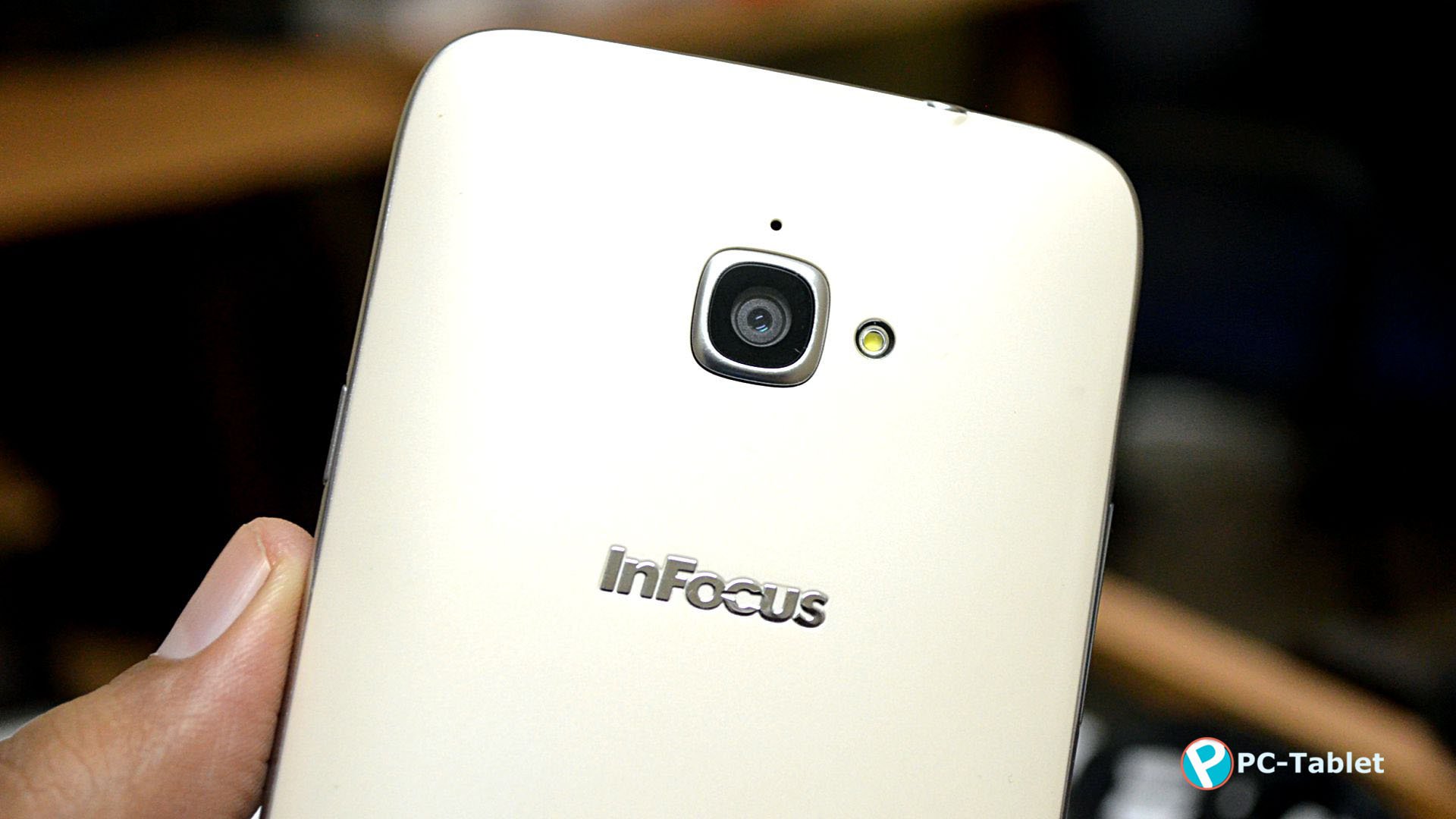 The rear camera is also an 8MP BSI sensor with F2.2 aperture and has been coupled with a single LED flash. The camera can record 1080p videos @30fps and 720p videos @60fps. It also comes loaded with other features such as Live Picture, Panorama mode, geo-tagging, touch focus, face detection, and digital Image Stabilization.

We have already reviewed some other smartphones in this and above category, but it seems to crush the benchmark testing scores obtained by the devices coming for a price tag similar to it.

GeekBench gave it a total score of 719 while AnTuTu benchmarking app ranked it with a score of 22767. The results surpass the score of Motorola Moto X first generation which was powered by the Qualcomm Snapdragon S4 Pro.

The gaming performance of this device is remarkable, while reviewing, we tried running some games including Asphalt 8: Airborne and Modern Air Combat 3D, all went smooth giving a rich gaming experience to the user. 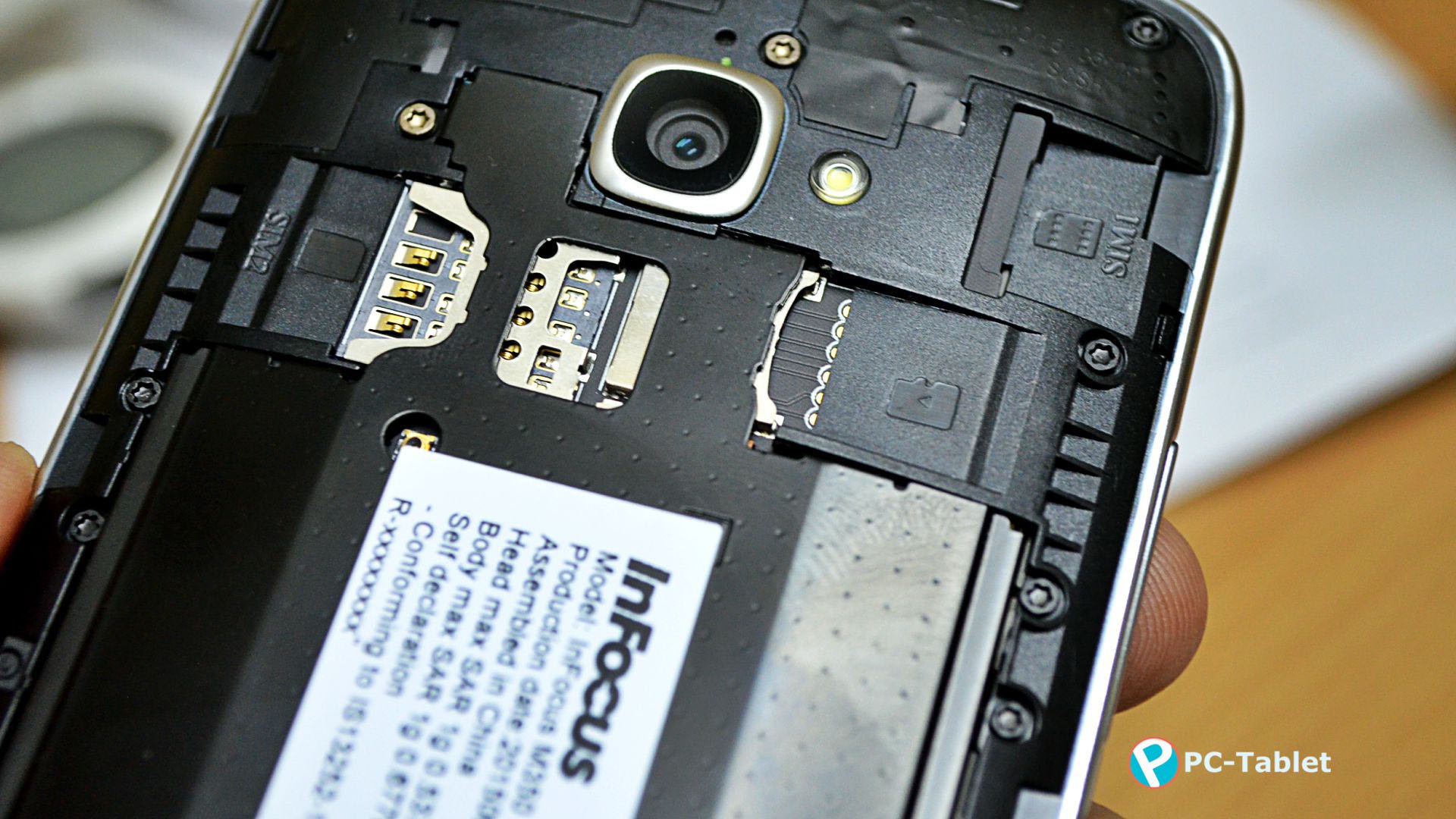 The phone features a non-removable 2500mAh battery, which is capable enough to take you through the entire day on a single full charge. Apart from that, we were able to see a quick drain while doing some computing intensive tasks and playing some intensive battery games such as Clash of Clans — it is pretty typical with any smartphone in the present market.

It also features a Power Saving mode that allows to control certain phone functions to help in conserving remaining charge for basic necessary tasks only.

Guess what is the bad side of this smartphone? The software it is running on. The outdated Android 4.4.4 put its competitors ahead in line. Almost a year ago, Google introduced Android 5.0 and majority of companies today has introduced it in their smartphones, however, InFocus wants to make the customer realize that they are still sticking in the same old mud.

Phone features, few extra yet very helpful options in the settings menu such as Autostart manager that allows you to manage which app to auto start, another option is default app configure which let you handle all the customizations you have made to your phone very easily. Dual SIM management, Gesture Motions, and Scheduled power on & off are few more to name.

There is nothing much to discuss about the software part in this phone as it is pretty much basic Android only. 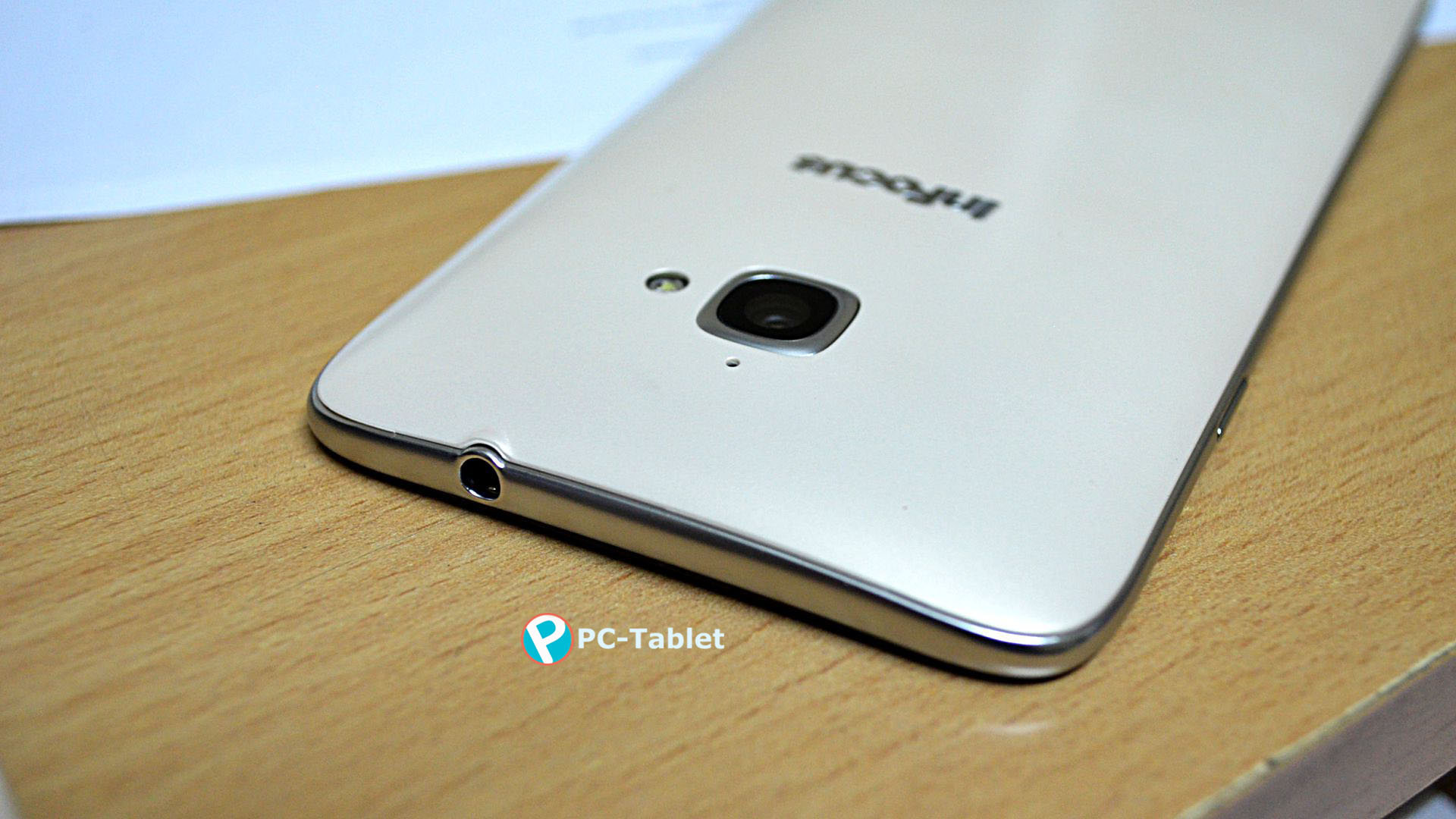 InFocus M350 is priced for Rs. 7,999 and available exclusively online on Snapdeal. And is one of the cheapest yet good 4G LTE phone available in the market right now.

Like all other devices, InFocus has again proved to have an extraordinary smartphone for the targeted price range. Even though the brand isn’t that famous, it still has the specifications no other smartphone can come close to. Except few cons, this smartphone is good to go for a majority of purposes.