US based smartphone brand InFocus has launched two new smartphones at an event in India today. The company has unveiled Turbo 5 Plus and Snap 4 smartphones which are targeted to entry level and mid-range market respectively.

The InFocus SNAP 4 sports a 5.2 inches OnCell IPS display and is powered by the 64-bit octa-core MediaTek MT6750N chipset couplep with Mali T860 graphics and 4GB of RAM. The smartphone adheres a 64GB of internal storage which is also further expandable via microSD card. 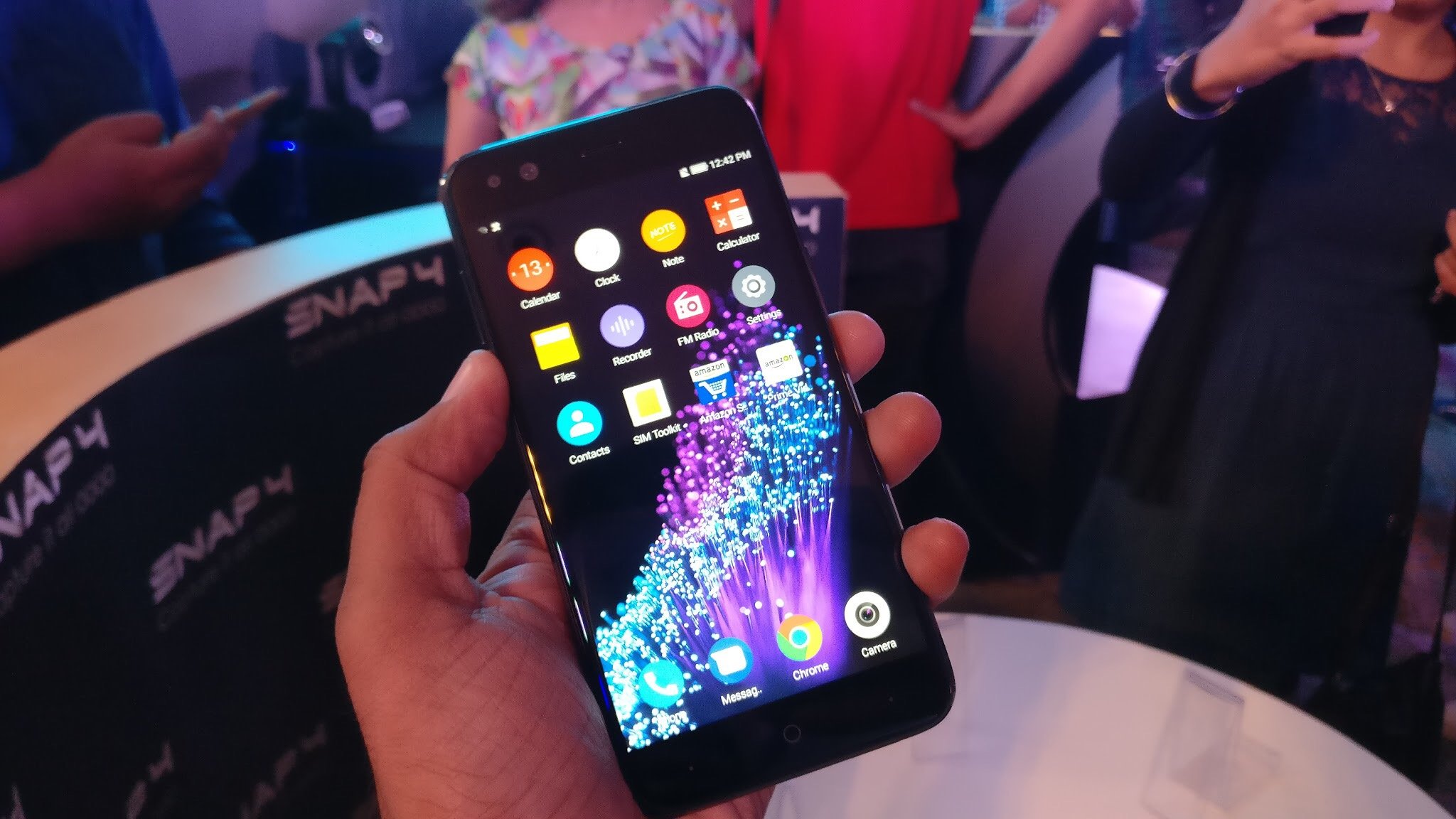 The SNAP 4 runs on Android 7.0 Nougat operating system out of the box and it’s fuelled by a 3000mAh Li-ion battery. The smartphone comes with a 4G VoLTE support and equipped with a fingerprint sensor which is situated at the back.

The Turbo 5 Plus is a mid range smartphone and is the successor to the Turbo 5 which was launched earlier. It comes equipped with a 5.5-inch IPS display which offers 1280 x 720 pixels resolution. The smartphone is powered by a 64-bit 1.3GHz MT6737 quad-core chipset paired with Mali T720 graphics and 3GB of RAM. It also comes with a 32GB of ROM which is further expandable up to 32GB via microSD card. 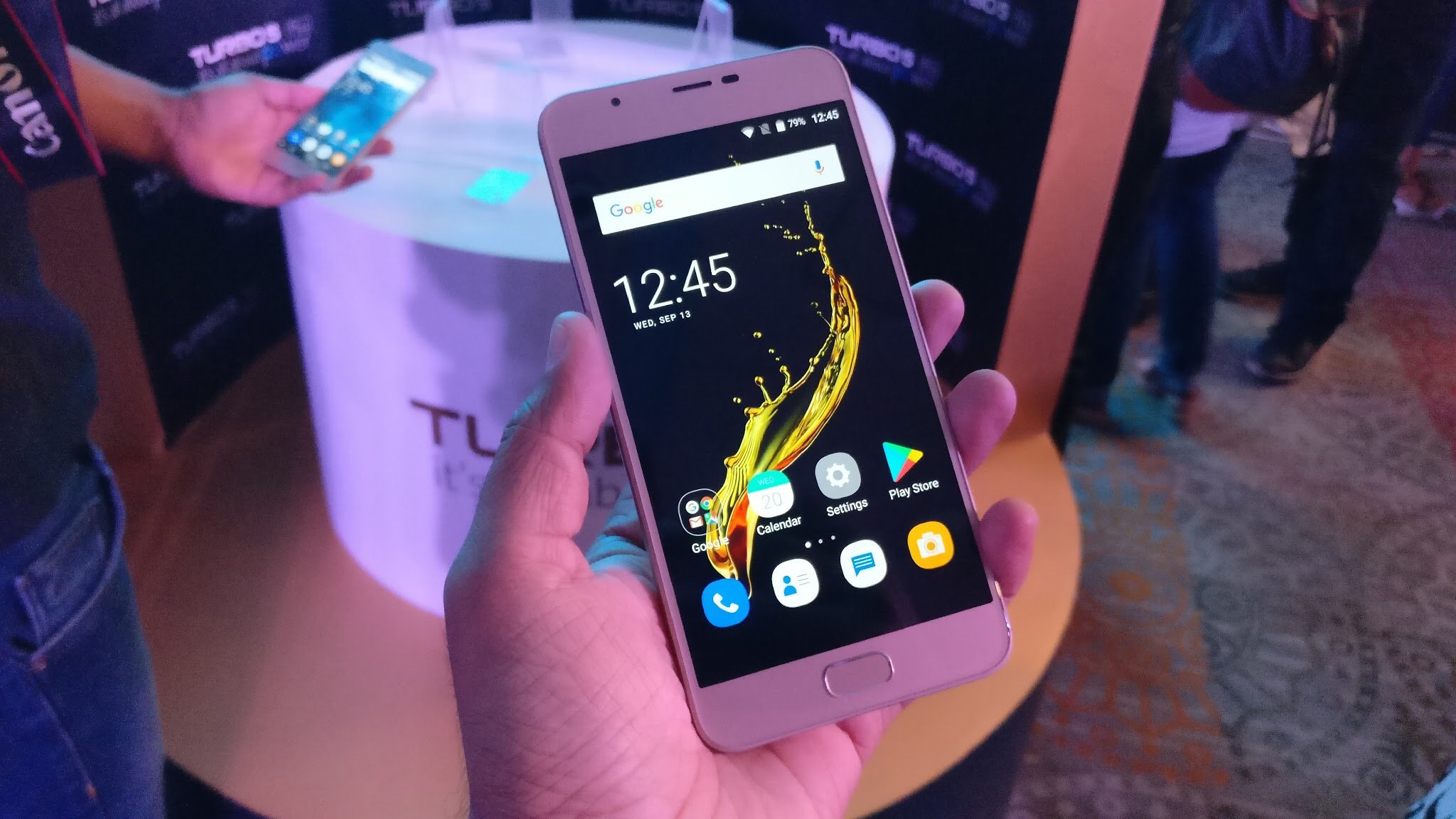