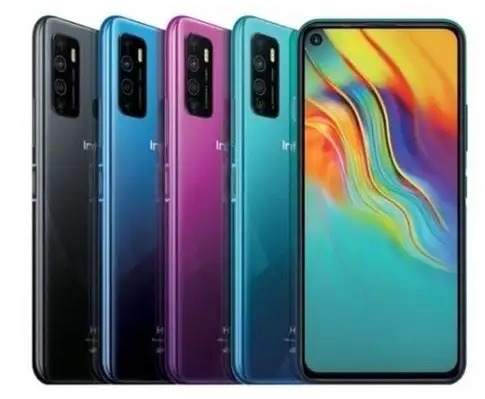 Infinix though isn’t revealing all the details just yet. That said, the company did mention the new Hot 9 Pro is expected to feature a 6.6-inch display along with 4 gigs of memory and 64 GB of storage. The latter bits no doubt apply to the most basic version of the phone with higher-end models likely to have better memory and storage specs.

Further, the upcoming Hot 9 Pro will be running Android 10 right out of the gates. A finger print sensor too would be part of the package, and it would be perhaps safe to assume it would be placed along the rear to allow for cost considerations.

So far as the optics are concerned, the Note 9 Pro might have a water drop notch at the top for the selfie cam. The Hot 9 however features a punch hole design to accommodate the front cam and it would be interesting to see if the Hot 9 Pro too gets a punch hole or a waterdrop notch.

Moving over to the rear, there might be a quad cam setup similar to what the Hot 9 does. As a refresher, the Hot 9 gets a 16 mp primary cam along with a depth sensor and macro lens each of 2 mp resolution. Then there is an AI Lens as well. The Hot 9 Pro might have something similar though with better resolution.