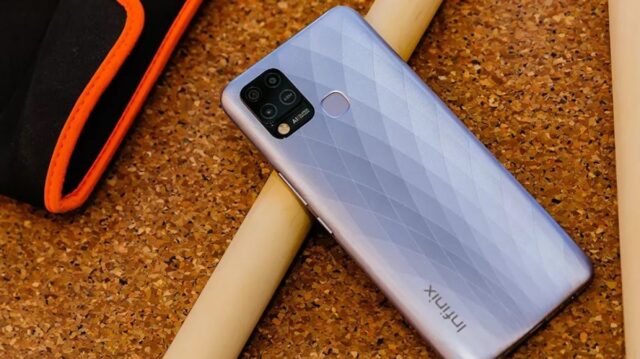 Infinix is all set to launch a new smartphone in the increasingly crowded Indian smartphone segment. According to sources, it is the Infinix Hot 11S that is expected to be launched in India on the 17th of September 2021. The said smartphone will be available via Flipkart and will come with some pretty solid specs. That includes a triple-lens rear camera system comprising of a 50 MP primary sensor. The camera system will also be accompanied by a quad-LED flash arrangement as well.

Another highlight of the upcoming smartphone is going to be its new wave design with the camera too featuring a curvy interface. The Hot 11S may also be accompanied by an 18 W Type C charger, which if true, is going to be the first such charger introduced to the Hot series of smartphones. The Hot 11C otherwise is also expected to feature dual speakers with DTS. Color options the phone might come with include Green wave color, 7-degree purple, and Polar Black.