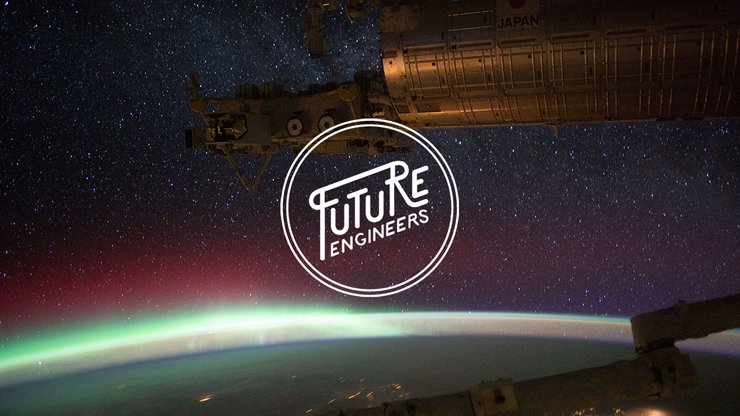 NASA has revealed the winners of its 3-D Space Containers Challenge, where 13-year-old Ryan Beam emerge as the overall winner of the competition. The competition was part of an initiative by NASA and the American Society for Mechanical Engineers Association designed to evoke some healthy competition among middle school and high school students.

Ryan is an 8th grader at Scotts Valley Middle School. He was able to grasp the win over 246 competitors through his ClipCatch nail cutter design that lets astronauts cut their nails during their time in space.

He claims that he had spent hours thinking of an idea but as he was cutting his nails, he suddenly wondered how Astronauts cut nails in space.

Ryan will receive an exclusive tour of the Endeavor space shuttle and SpaceX. He will also receive a scholarship to attend Space Camp Huntsville, Alabama for one week.

There were some other winners from different categories though Ryan was the overall winner. Some of the other winners include Prasanna Krishnamoorthy from Delaware and Rajan Vivek from Arizona. Both are Indian-Americans.

Rajan’s project was a Hydroponic Plant Box that can contain water in a zero-gravity environment while at the same time allowing plants to grow roots. Prasanna’s design was a collapsible container that can expand to accommodate more storage space for content. Emily Takara took the win for the junior category with her flower tea cage design.

The main aim of the challenge was to come up with 3D printed items that astronauts might require making their lives easier while in space. The international space station has had a 3D printer since 2014 to create 3D printed objects needed in space.

According to Deanne Campbell, the founder of future engineers, the technology has a lot of potential and the challenge is an inspiring way to promote creativity. NASA’s In-Space Manufacturing Project Manager, Niki Werkheiser pointed out that 3D printers are an added advantage for space travelling.