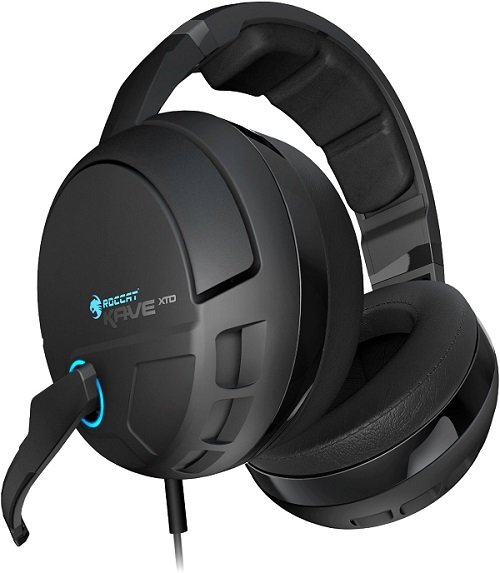 New York – An Indian-American researcher, Manish Kumar has developed a self-assembling artificial membrane that can help in the process of water purification, drug delivery, gas separation, and DNA recognition by shipping billion water molecules per channel per second.

The synthetic membrane is composed of phospholipids – fat molecules – and protein-appended molecules that from water channels that ships water at the rate of natural membranes, and self-accumulates into two-dimensional structures with parallel channels.

Researchers also developed a second-generation synthetic water channel that rallies in past attempts to caricaturist aquaporins – natural water channel proteins – by being more steady and easier to manufacture.

He also added, “The most obvious use of these channels is to make highly proficient water purification membranes.”

Kumar said, “We were stunned to see transport rates oncoming the “Holy Grail” number of a billion water molecules per channel per second.”

Researchers also noticed that these artificial channels like to associate with each other in a membrane to form two-dimensional (2D) arrays with a very high pore density. They consider that these membranes are much better than the first-generation artificial water channels reported to date.

Manish and co-authors report their progress in a current dispute of the Proceedings of the National Academy of Science.