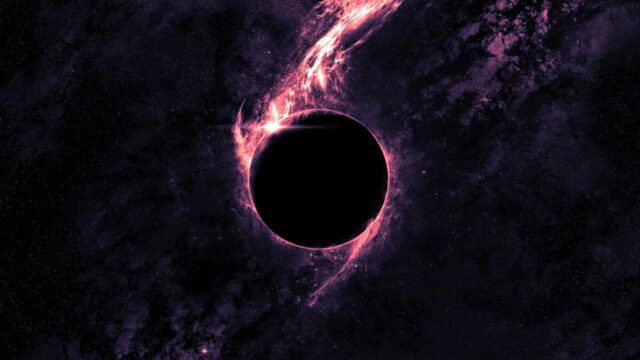 Some evidence for a new intermediate-mass black hole was discovered by an Indo-American-led team of astronomers from the University of Maryland (UMD) and NASA’s Goddard Space Flight Center. The mass black hole is said to be about 5,000 times the mass of the Sun and will probably be an additional candidate to the list of prospective medium-sized black holes. At the same time, the discovery could provide some strength into the fact that these objects are in-existent.

A similar finding took place in 2014 through a study that precisely measured a black hole that weighed 400 times the mass of the Sun. The study was carried out by some of the same scientists using data from NASA’s Rossi X-ray Timing Explorer (RXTE) satellite.

Nevertheless, according to a post-doctoral associate at the Joint Space-Science Institute, Dheeraj Pasham it is very common to have some doubts about something for the first time.

However, Pasham was quick to state that identification of this second candidate was enough to add some weight to the earlier findings while giving confidence to the technique used. The team used data from the European Space Agency’s XMM-Newton Satellite.

Pasham and his colleagues also recognized two repeating flares as a result of the haphazard X-ray fireworks created by NGC1313X-1.

The two were flashing at an unusually steady frequency, 27.6 and 17.4 times per minute respectively. So far astronomers have not established the cause of these constant flashes though there is the likelihood that it is a result of activity close to the black hole.

Pasham has identified several potential intermediate-mass black hole candidates and is very optimistic about being able to explore them.

In any case, he says that the method they used was purely empirical hence it is not dependent on models and the more reason it is strong.

The study is published in the Astrophysical Journal Letters.