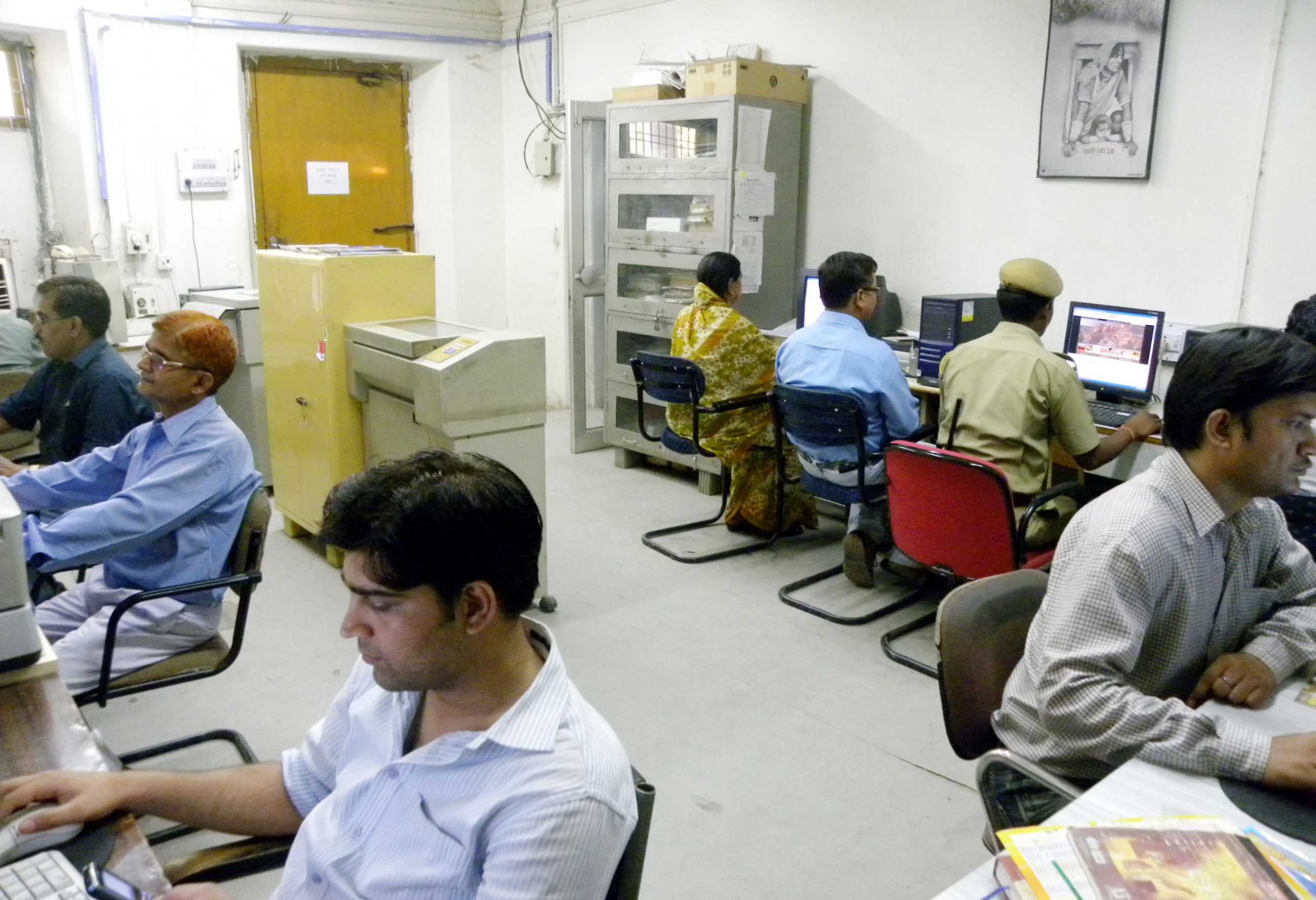 Local self-governments at the village or small town level in India called Gram Panchayats are likely to get high speed internet connectivity following the announcement  of Kapil Sibal – Minister of Communications and Information Technology and member of the ruling Indian National Congress Party.

Gram Panchayats to get 100 MBPS Speed

Government has approved National Optic Fibre Network (NOFN) which plans to connect all Gram Panchayats in the country through optic fibre cable… Dark fibre network thus created will ensure a bandwidth of at least 100 Mbps at each gram panchayat,” said Sibal in in Rajya Sabha during the ongoing monsoon session in New Delhi on Thursday.

Under NOFN, all gram panchayats are expected to be provided with optical fibre cable in a span of two years. This will enable various service providers to launch various broadband Internet and communication services.

This means Gram Panchayats will get broadband speed of up to 100 Mbps under a government project which aims to connect all 2.5 lakh panchayats in the country over a period of next 2 years. Around 5,000 gram panchayats are likely to be connected with optical fibre connectivity by December 31, 2013.

If achieved, it could have a significant impact on the lives of rural people as with such high speed broadband networks, people will be able to watch videos on Internet and make calls (video) thereby enabling distant communication. Moreover, such high-speed network would enable to educate people via live and interactive video sessions.

The project will be financed by Universal Service Obligation Fund. Estimated cost of the project is Rs 20,000 crore.