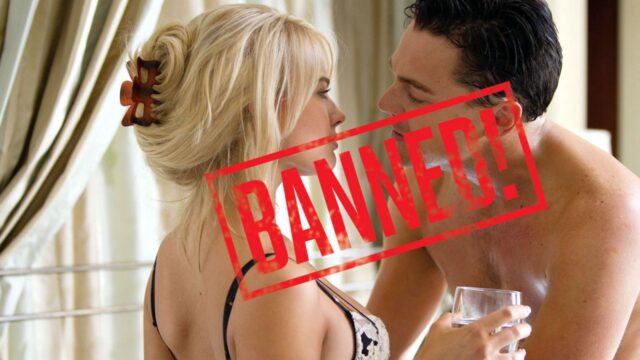 Social celebrities like Sonam Kapoor and writer Chetan Bhagat have also voiced their anger against the ban.

Feeling the heat, IT Minister Ravi Shankar Prasad called a meeting on August 4 and discussed the banning of websites.

While many users and people have welcomed the government’s decision, the Internet Service Providers Association of India are strictly against it.

The association’s president Rajesh Chharia was quoted by Times of India in a report, “How can the govt put the responsibility for us to see whether a website carries child pornography or not? Why should an Internet service provider be punished if a website suddenly transmits child pornography?”

It’s only fair on the part of the Modi led the government to take the bold step and retract keeping public views in consideration.