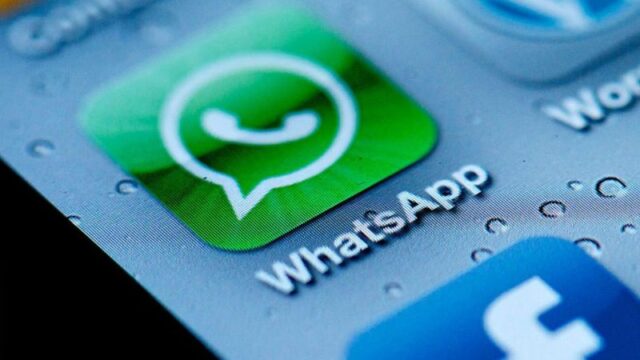 WhatsApp efforts to impress its users by encrypting communication on the platform may put it at odds with Indian authorities. There is a particular communications law in India that prohibits private companies from exceeding a certain level of data encryption unless they have government clearance to do it. But, WhatApp’s recent security update far exceeds the limit.

The Indian Government hasn’t said a word about WhatApp’s move to encrypt communications on its platform by a 256-bit key. The highest level of data encryption allowed for private companies by Indian communications regulators is 40-bits. A 2007 Indian Telecommunications rule considers any private encryption beyond 40-bits illegal.

As such, although Indian authorities have apparently steered clear of commenting on WhatsApp’s platform encryption, it is a matter of “when” and not “if” the government will crack down on the popular messaging app. 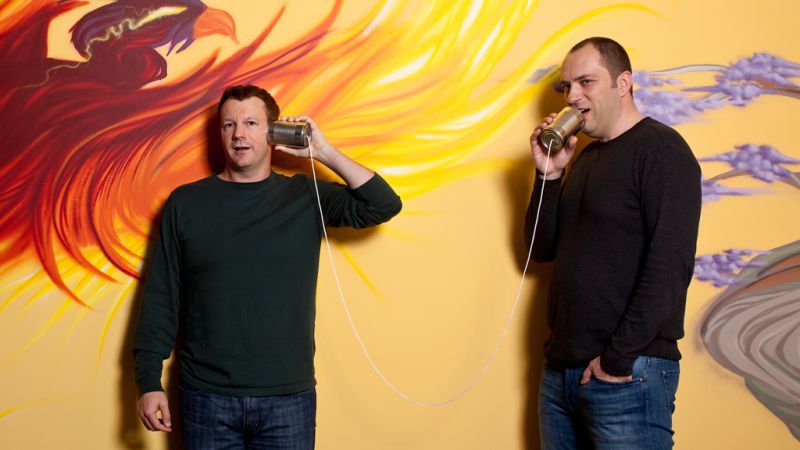 According to WhatsApp’s co-founders, Jan Koum and Brian Acton, the 256-bit key encryption recently implemented on the platform leaves no space for hackers, repressive regimes or cybercriminals to break into the app. Following the tightening of the security around communications on WhatsApp, the co-founders have likened privacy on the app to face-to-face conversation.

A Threat To National Security?

End-to-end data encryption on WhatsApp will no doubt endear the service to users who mind so much about their security and privacy, but not with governments that are struggling to battle the growing threat of terrorism. If there is no way for authorities to spy into people’s private conversation on platforms such as WhatsApp, they could claim that such tools are giving cover to terrorists, thus undermining national security. That alone could see WhatsApp compelled to provide backdoor access to its app or surrender user data when required. But end-to-end encryption means that even WhatsApp doesn’t have access to its users’ data.

WhatsApp has about one billion users globally. In India, it has more than 100 million actively monthly users, which accounts for roughly 10% of its worldwide user base. WhatsApp is also the most used messaging app in India with about 51% of Indian Internet users accessing the app every day.