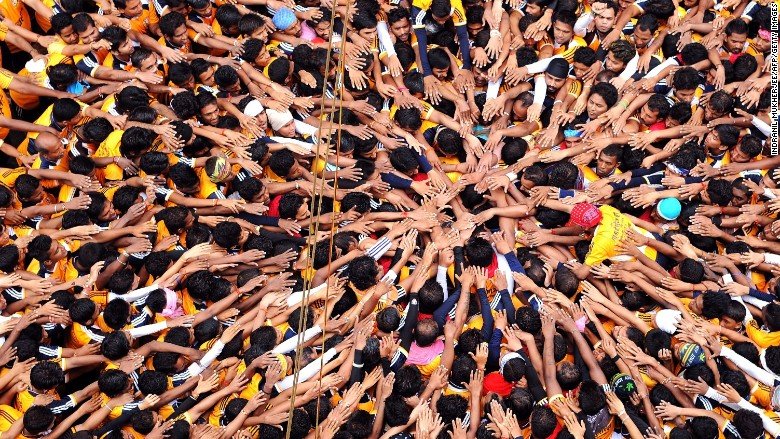 The Demographics are unevenly scattered, with the average age of South India being considerably higher than the rest, especially Northeast, which is the youngest. But this will be evenly distributed once the working-age population tends to reach the projected 1 billion by 2050.

In other words, the economy will have to generate 280 million more jobs by 2050. 22 years of unprecedented economic growth provided jobs to less than half the job-seekers in the country (a total of 140 million out of the 300 million).

However, the recent growth has been catering to the market, relatively better. The first quarter of the calendar year 2015, saw an addition of 64,000 jobs, and the second saw 134,000 more. The market did take a hit of 63,000 jobs in the second half of the year. The net number of jobs created in the last year was the lowest in six years.

The report said that China and India constitute 62% of the working population of South Asia. China employs 1 billion workers, whereas India employs 0.86. However, China’s share has recently seen a decline. The point from India’s perspective though, is not to compete with China, it is to provide for the increasing jobseekers in the country.

The prospects of the job industry look promising, as finance minister Arun Jaitley, in the last budget set aside Rs. 1,700 crore to create 1.500 multi-skill training institutes. However, the 2050 goals seem a little far-fetched with the current rate of growth.