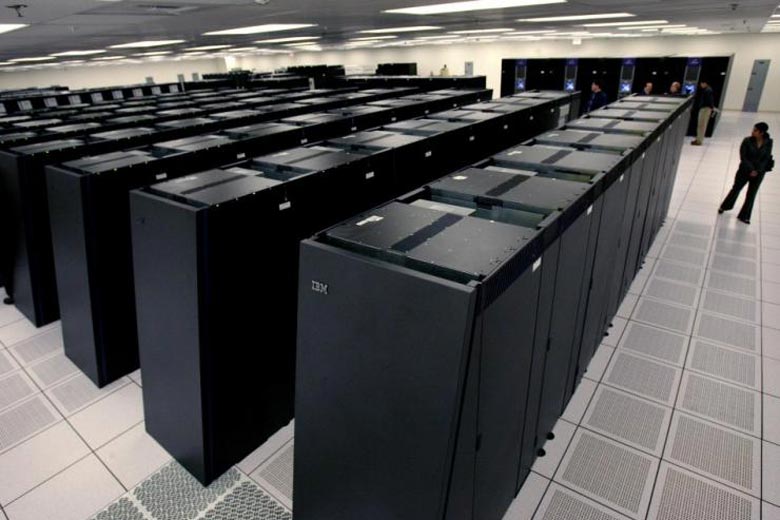 The government of India is planning to setup 70 supercomputers in the country to accelerate research work in various fields including weather and defense.

The supercomputers will have a varying speed of operations from 0.5 to 20 petaflops. As the work progresses, the newer supercomputing machines will even operate at 50 petaflops.

In case you are not aware – a petaFLOP is a unit of measuring computer’s processing speed. One petaFLOP is 10^15 floating point operations per second.

​The total cost of the project in its early stages has been predicted to be about Rs. 4500 crores.

The supercomputers will be located at different parts of the country.

The estimated time-frame for the completion of this project is about seven years. The government will allow scientists and researchers affiliated with government institutions to use these supercomputers for research in computer science, defense related simulation, bio-research, material sciences and earth science as well.

The government will also allow private bodies to use these supercomputers and restrict the need to go to foreign countries for research work.

The project will face multiple challenges. For example, creating the software to be deployed on these machines and setting up hardware infrastructure for large scale research work will be a big challenge. In addition, the government will require highly skilled manpower to manage these computers in house.