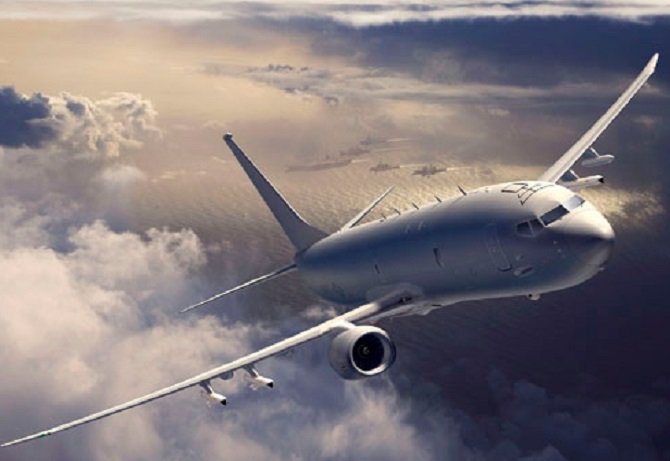 With the decision of the Defence Acquisition Council (DAC) headed by Defence minister Manohar Parrikar, the Indian Government had come up with a plan to replace all their vintage anti-aircraft guns and revenue over the modernised ones been available with different Defence organisations.

By now, total revenue of INR 30,000 crores has been made for the purchase of the defence materials.

The possibility of buying the guns would be only from Indian organisations, but with the particular infrastructure needed, none of the companies has come up regarding a possible demonstration in manufacturing these items.

Costing around a whopping INR 16,900 crores, the Indian army is to put their hands on around 428 guns overall.

With the army using the old mechanical guns during World War 2, such as the L-70 and Zu-23 mm guns, which had been produced by Bofors and from the old Soviet Union Podolsky Electromechanical plant, the UPA government had issued tenders for the new ones by inviting foreign democrats like Britain, Israel, France and Russia. However the response being low and the proposal not making a flourishing one, the activity got cancelled later on.

According to the new BJP government, Indian companies have started entering the defence domain and are trying to rope in foreign manufacturers with a 49% stake in business.

Apparently, the Defence council has allowed the Indian Nautical Administration to purchase four more P8i surveillance aircraft which would be used in maritime sciences.

The Indian navy had been boasting of such eight surveillance and anti-submarine aircrafts and this new endeavour would be costing around INR 4380 crores overall.