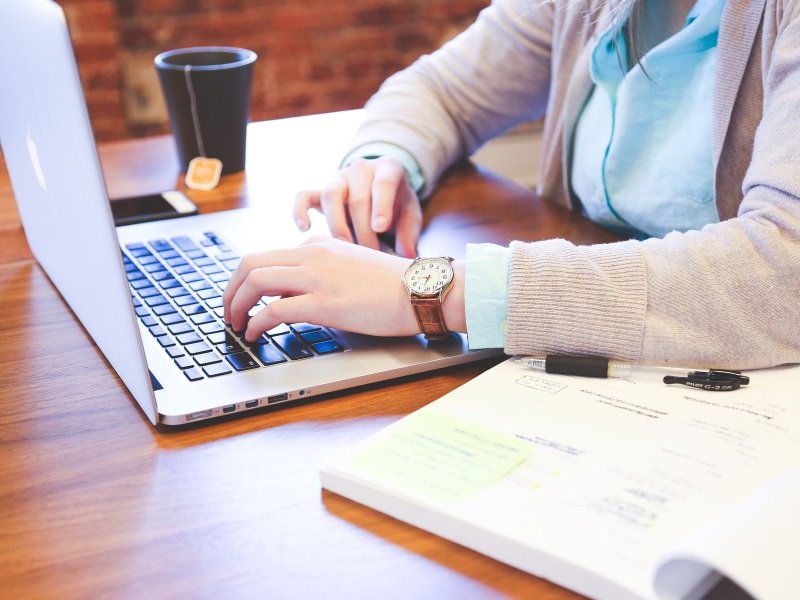 In the latest annual Internet Trends Report 2016 posted by Mary Meeker, it’s said that the growing Internet users in India are greater than the United States and second only to that of China. Last year it was noted that India had a surge of 40 percent in internet users whereas the rest of the world only saw an increase of 7 percent.

The 277 million internet users in India itself adds to two percentage points in the world’s user growth. According to Meeker, even though the internet users in the country are not as technologically affluent as that of the counterpart in the USA but in the due time, it would be very hard to find new internet users.

While speaking at the Recode Conference, she emphasized on the fact that low-cost smartphones available in poor developing countries will be one of the reasons in making developing countries the biggest contributor of internet users. She also estimated that advertisers inertia translates to spending $22 billion on mobile; this gives an opportunity to all the players in the mobile ecosystem.

With the rise of population, Nokia Asha series saw an opportunity to ‘connect the next billion’’ under Stephen Elop. After that, Facebook and Google also saw an explored market which can be explored to the maximum in the future time. Under the guidance of Sunder Pichai, Google picked up the ‘chase for next billion’ whereas Internet.org initiative started by Facebook was also directed for future growth of the company.

Recently Apple CEO Tim Cook also visited India to set up its first app development accelerator in Hyderabad. During the time when Apple has seen a fall in its share price, the only country where Apple registered growth was India. All these directly points to the fact that there is a surge in Internet users in the country and in coming times, the number is only going to increase.