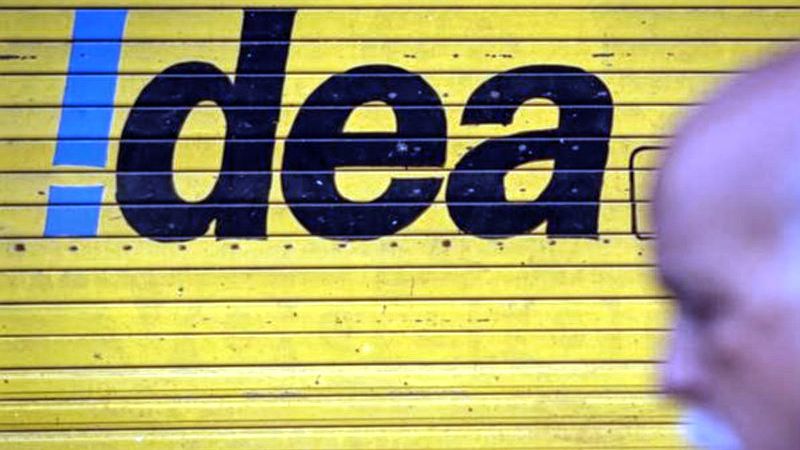 Idea Cellular on Wednesday announced its plans to launch 4G services in 750 towns across ten circles within the first half of 2016. Focusing on the regional and vernacular content, the third largest mobile operator, Idea also unveiled plans to introduce it branded digital service applications music, games, movies and digital wallets.

While 2G enabled making calls, 3G allowed better access to the internet through your mobile phone. 4G will enable quicker surfing on the web on mobile, tablets and laptops at speeds almost equal to what one gets from his home broadband. 4G will be ideally suited for services requiring high capacities like video streaming, mapping and social sites.

In a statement, Idea Cellular said that it intends to roll out its 4G services to 750 major and smaller towns across 10 ten telecom circles. Idea has acquired spectrum in the 1800 MHz band that is used in 4G services in two spectrum auctions held in February 2014 and March 2015.

Rivals Bharti Airtel and Aircel has already launched 4G services while Vodafone has announced that it will follow suit and launch 4G services in Delhi and Mumbai by December this year. Reliance Jio is also believed to be launching its 4G services in December 2015.