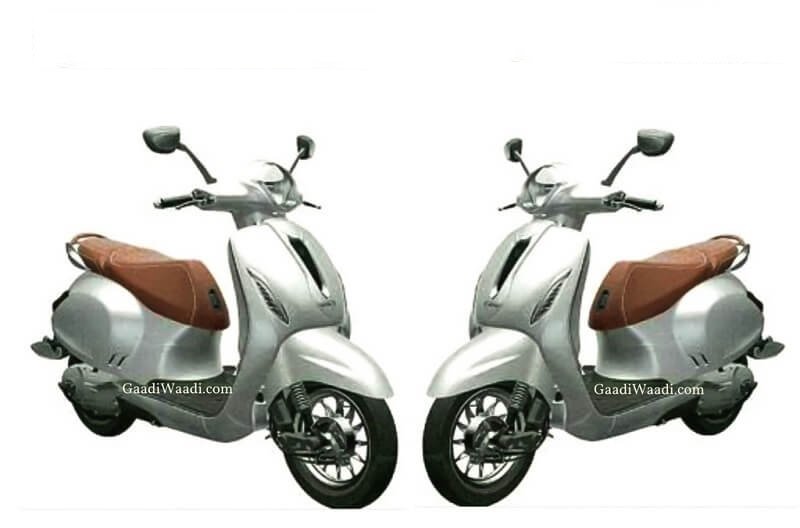 The iconic Bajaj Chetak scooter which used to be one of the most familiar faces to be seen on Indian roads during the seventies and eighties is all set to make a comeback again, RushLane reported. However, the new Chetak in its latest avatar is going to be an up-market offering which is in contrast to the affordable segment that it used to operate in during its first stint.

Named after the legendary horse of the Indian king Rana Pratap Singh, Chetak used to be the most common means of transport for the masses. Its affordable price tag and low maintenance costs had quickly made the scooter the most favoured by the average Indian middle class families. However, time began to change in the new millennium when scooters soon got eclipsed by bikes.

Such was the shift in consumer preference towards bikes that Bajaj took the rather radical decision to quit the scooter segment as a whole. That led it to cede its once dominant position it held in the Indian scooter market to the new comers such as Honda, Piaggio or Aprilia. No wonder, Bajaj also witnessed a huge tumble in its marketshare, from a commanding 50 percent back in the seventies and eighties to just 15 percent as of now.

However, that might be for a change now that Bajaj is putting its bet on the scooter segment once again and is keen to resurrect the brand that can make Indian relate to scooters the most easily. Leaked patent images of the new Chetak also looks mighty impressive and par for the course. In its latest avatar, the Chetak will be an unisex offering, appealing both to the men and women. This again can be considered a smart decision given how the women folks have taken to riding in a big way in recent years.

Further, the new Chetak will boast of an all-digital console complete with Bluetooth connectivity feature. There is going to be under-seat storage option, spacious foot pegs, along with an upright handlebar to allow for a comfortable riding position. Among the other features the new Chetak will have include a USB charging slot, CBS brakes and a large fuel tank.

Powering the new Chetak will be a 125cc air cooled engine that is rated at about 10 HP and 9 Nm of torque. Transferring the power to the wheels would be a CVT while suspension is going to be handled by a monoshock absorber at the rear and single arm suspension at the front. Stopping power would come from drum brakes at the front and rear with rear disk brakes coming in as an optional extra.