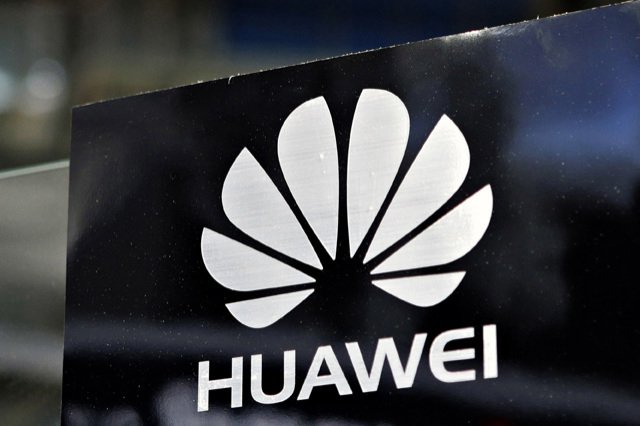 Huawei’s CEO, Richard Yu Chengdong used his weibo account to release a teaser, which suggests Huawei will release its new Matebook Hybrid right before the MWC in Barcelona. The image of the teaser reads ‘Product Launch at MWC 2016 Barcelona on 21st February at 2:00 p.m. (CET)’ at the Montjuic Exhibition Centre.

Another sentence on the CEO’s teaser invite for the product release read “The new style of business”, suggesting that the new product would be business oriented. Past leaks over the internet tell us to expect none other than Huawei’s Matebook Hybrid. The teaser image additionally confirms the use of a stylus, so we hope the new hybrid laptop to come with one bundled along with it.

Now we know that the laptop is said to feature a 12.9-inch display that is detachable from the keyboard, will run on a Windows 10 platform; and that a stylus comes along with it. Another piece of information that has not been confirmed yet is that the device will support a dual boot setup for Android and Windows.

According to the specifications expected of Huawei’s Matebook Hybrid, we expect the product to be priced at a premium, considering that it will compete with the likes of the Microsoft’s Surface Pro 4 and the New Macbook.

Huawei registered to be one of the most successful companies last year and rank as the third-largest manufacturer of smartphones in the world. With the release of the Huawei Matebook Hybrid set just under one week from now, be sure to check in periodically for updates before the release at MWC.