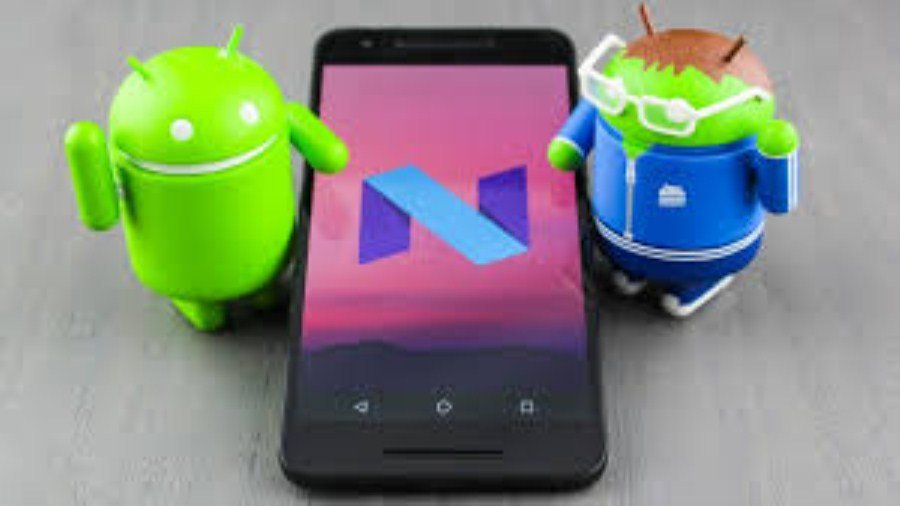 In addition to the Android 7.0 Nougat update, Huawei will also release EMUI 5.0 for all the compatible handsets. According to Huawei, the upcoming EMUI 5.0 coupled with Android 7.0 provides plenty of new features such as simplicity, enhanced efficiency. Moreover, the new version is designed by taking into account all the safety aspects.

With the help of EMUI 5.0, you will be able to enable 90 percent of the core functionalities in just a few clicks. The company has leveraged the optimal use of Machine Learning to optimize the resources that are used frequently by users. You will be able to manage the battery consumption very easily via the intelligent system power management.

In November 2016, Huawei has launched the Mate 9 and Mate 9 Pro flagship smartphones powered by Android 7.0 Nougat on top of Emoticon UI 5.0. With the imminent release of Android 7 update for the currently available phones, you can expect the integration of EMUI 5.0 in the smartphones you have in hand.

To begin with, the Android 7.0 Nougat update will be rolled out to Huawei Mate 8 and Huawei P9 smartphones followed by other handsets after a few weeks. The entire process will be completed by the end of February 2017.

As of writing this, we don’t have any information about when the Huawei Mate S and other budget smartphones will get Android 7 .0 Nougat update. We also expect the update in MediaPad M3 tablet by the middle of the next year.