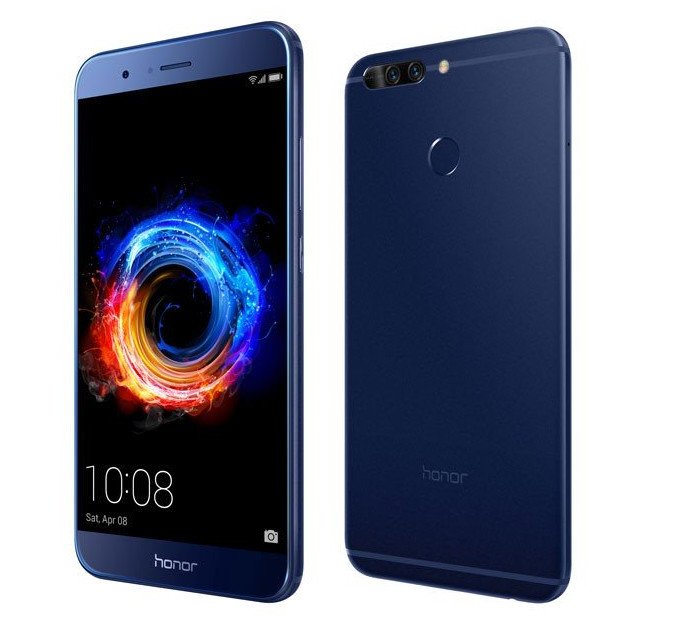 Honor 8 Pro Specifications: The Honor 8 Pro sports a 5.7-inches Quad HD (2560 x 1440 pixels) LTPS 2.5D curved glass display that accounts to a pixel density of 515 PPI. It is powered by the Kirin 960 SoC clocked at 2.4GHz Octa-Core processor with Mali G71 Octa-core GPU. There is 6GB of RAM and 128GB internal storage that is further expandable up to 128GB via a microSD card slot.  The Honor 8 Pro runs on Android 7.0 Nougat with Emotion UI 5.1 right out of the box. 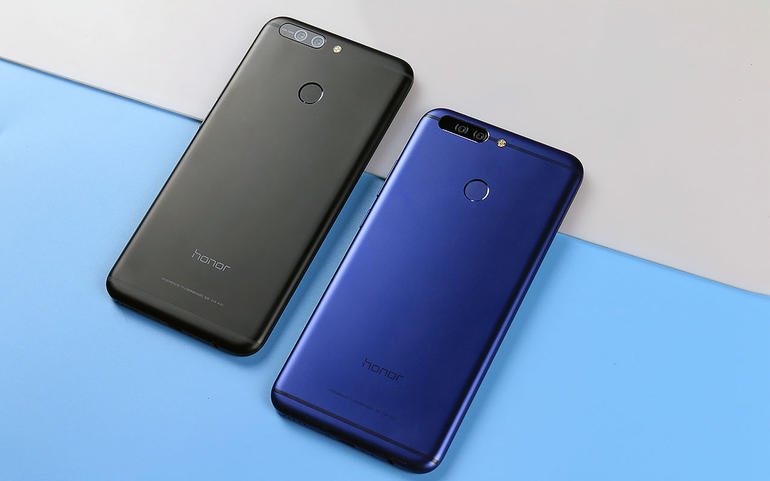 In the camera department, there is a 12-megapixel (Monochrome) + 12-megapixel (RGB) Dual rear cameras with dual-tone LED flash, f/2.2 aperture, and it can record 4k videos. On the front, there is an 8-megapixel shooter with f/2.0 aperture for better selfies and video chats. The device rocks a Fingerprint Sensor and Infrared sensor. Connectivity options include 4G LTE, WiFi 802.11ac (2.4GHz/5GHz), Bluetooth 4.2 LE, GPS, NFC, USB Type-C. A 4000mAh battery with fast charging support is on board.

The Honor 8 Pro comes with VR cardboard style box packaging with Cardboard glasses included. And also it comes with GoPro’s Quik app to edit and apply filters to videos. The Honor 8 Pro will be launched in India very soon, and it will compete with the newly launched OnePlus 5.