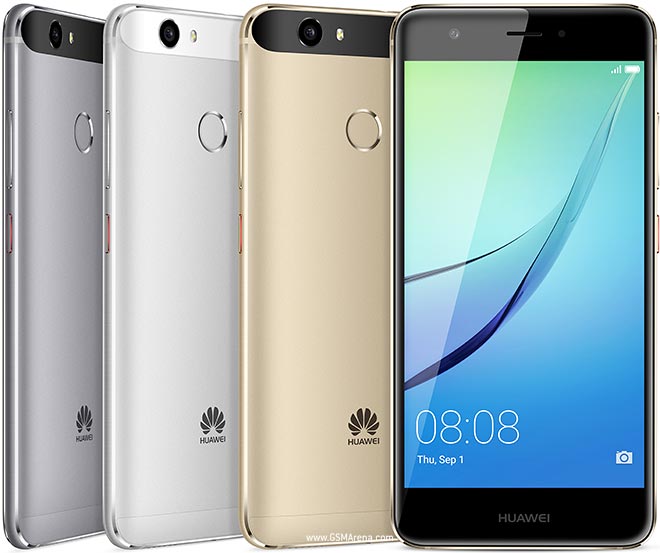 According to industry analysts, the launch of 4GB RAM model even before the phone hits the retail shelves indicates the fact that the company is giving a competitive angle to the mid-range phone. Moreover, the move is also part of its strategy to occupy the budget segment well in advance of the official availability.

Previously, Huawei Nova and Plus models were revealed during the IFA Berlin 2016 with medium range specifications. The new handsets will ship in Silver, Gray or Gold color variants. Moreover, the phones featured a stylish design similar to that of Nova Plus. Huawei had launched 3GB RAM variant of the Nova handset.

In addition to enhanced RAM, the latest release of the Huawei Nova (CAZ-AL10) provides support for LTE-A carrier aggregation on supported Chinese carriers. This provides an ability to deliver download speed of up to 300Mbps. Moreover, the 4GB RAM version is available only in White and Black color. Hence, you can easily distinguish it from 3GB RAM variant.

On the specifications front, the newly released Nova phone features a 5-inch FHD IPS display, Snapdragon 625 processor, and 32GB of internal storage. You will be able to expand the storage up to 128GB via microSD card.

A 3020mAh battery completes the package. According to Huawei, the battery is manufactured in such a way that it drains slowly to last for two days of normal usage. Moreover, the handset also features a fingerprint sensor, a USB Type-C port, Cat 6 LTE radio in addition to dual SIM slots.

The rear camera is equipped with 12MP sensor paired with f/2.2 aperture and LED flash. On the other hand, the front-facing shooter ships with an 8MP sensor with f/2.0 aperture.

Coming to software front, the Huawei Nova is loaded with Android 6.0 Marshmallow on top of custom Emotion UI 4.1 developed by the company. The user interface includes features such as slow-motion modes, light painting, and time-lapse. The software has been refreshed with the night display feature which helps in filtering blue light from the display.

As of writing this, there is no information about the pricing of the new 4GB variant of Huawei Nova. Like all other previous models, the new Huawei Nova will be available in India within the next 6 months.