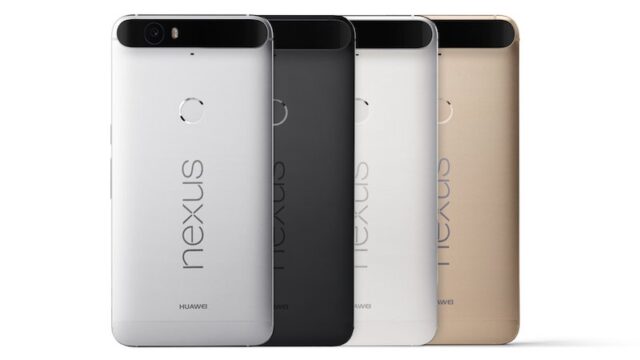 Coming to Amazon India, Huawei Nexus 6P will be available at Rs. 2500 off as part of the Holi Dhamaka. Meanwhile, Snapdeal also announced special Holi Dhamak sale with the discount of Rs. 3500 on the purchase of Huawei Nexus 6P.

Huawei India said that the company is overwhelmed by customers’ response to Nexus 6P so far and decided to give something back to the community during the special Holi season.

In addition to the discounts as mentioned above, customers will also be able to take advantage of special bank cash back promotions and exchange offers by the relevant online stores.

Huawei India tied up with offline partners to offer a discount of Rs. 3000 on all Nexus 6P variants starting March 7, including E-Cash offer from Yatra.com, back cover and the earphone. Huawei India will also provide an easy EMI offer from Pine Labs & Bajaj from March 7 onwards in association with select retail stores.

Huawei Nexus 6P also includes a fingerprint sensor placed on the rear of the device to enable quick lock/unlocking of the phone.

The current prices of Nexus 6P start Rs. 39999. However, customers can purchase the phone at additional discounts and great offers during the Holi Dhamaka deal.