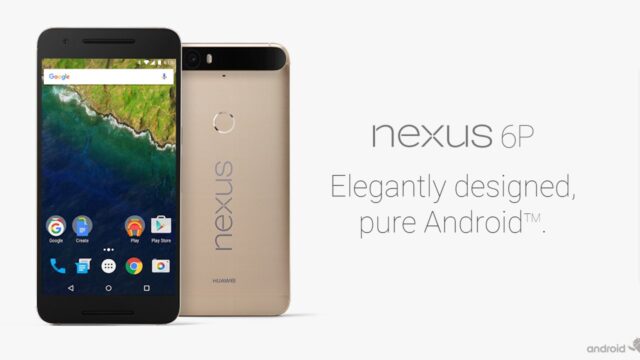 Commenting on the announcement, Huawei India – Consumer Business Group, Mr. Allen Wang said that the Huawei Nexus 6P has been received good response from Indian consumers and keeping this in mind, the company decided to launch the Gold variant of the smartphone.

Running on the latest version of Android 6.0 Marshmallow, the 64GB variant of Huawei Nexus 6P Special Edition is crafted from aeronautical-grade anodized aluminium with an all-metal unibody design.

The smartphone also features dual front-facing stereo speakers including three microphones (2 front, 1 rear) with noise cancellation and a fingerprint sensor on the back. The Nexus 6P is fuelled by a 3,450 mAh Li-Polymer battery.

The 64GB Huawei Nexus 6P Gold Edition is available for pre-orders on Flipkart with an additional 10% Bank offer for first 3 days starting 21st of December, 2015.