Home News Huawei Mate 9 Lite with a dual-camera setup listed on the company’s... 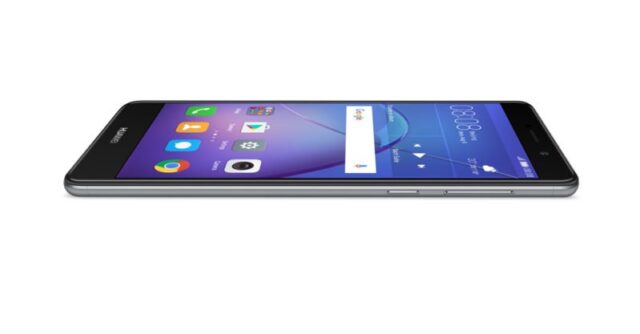 Huawei adds another smartphone to its newly launched Mate 9 range of devices. The Chinese manufacturer has listed the new Huawei Mate 9 Lite on its official website, without making any public announcement. As the name suggests, the Huawei Mate 9 Lite is a toned down version of the flagship Mate 9, and is expected to be a cheaper alternative to its flagship counterpart. That said, the device still packs a decent set of specifications.

The Huawei Mate 9 Lite packs a 5.5-inch Full HD display. Under the hood, the smartphone gets powered by Huawei’s in-house Kirin 655 octa-core processor. The device comes in two variants, one with 3GB RAM and 32GB of storage while the other gets 4GB of RAM and 64GB of storage. 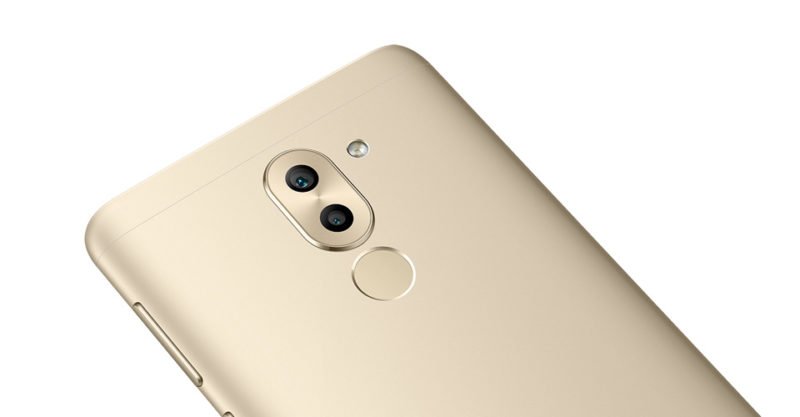 As far as cameras are concerned, there’s a dual-camera setup on the back with 12MP and 2MP cameras lenses. On the front, the Huawei Mate 9 packs an 8MP selfie shooter. While juicing up the smartphone is a 3340 mAh battery.

The device runs Android 6.0 Marshmallow out-of-the-box with the company’s  EMUI 4.1 skin. It even gets a fingerprint sensor for added security. The Huawei Mate 9 Lite will be available in Gray, Gold and Silver color options. In terms of pricing and availability, Huawei is yet to officially announce the details. But now that the device is live on Huawei’s official website, we can expect the company to announce more details anytime soon.

Key specs on the Huawei Mate 9 Pro include a 5.5 inch QHD AMOLED display.  Under the hood, the device gets powered by Huawei’s Kirin 960 64-bit octa-core processor. The smartphone comes in 4GB/6GB of RAM and 64GB/128GB storage options. The Huawei Mate 9 Pro runs Android 7.0 Nougat out-of-the-box with Huawei’s EMUI 5.0 user interface.