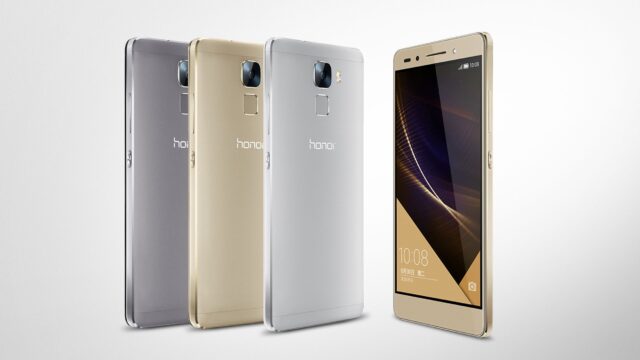 Huawei has started rolling out the Android Marshmallow update to Honor 7 in India. The company announced on Facebook that it will roll out the new update via OTA to Honor 7 and owners will have to register themselves on the new web page by Huawei.

Users of Honor 7 are required to submit the IMEI number, email address, contact number and current version of the software.

Soon after the announcement was made, owners asked Huawei about when this update would be released to Honor 4C, 4X, and 6C. On this, the company replied that by February 2016, Honor smartphones will be treated by a new flavor of OS.

If you are a Honor user, you will get a notification, and if you wish to update it, select the option of ‘Yes Download.’ Select ‘Install Now’. With this, the phone will automatically reboot, and the OS will be updated to new version.

Since the update is being rolled out in phases, it might take few weeks for reaching all corners. Until then, you can manually check it on your smartphone by going to Settings> About Phone> System Update> Check Now.

Android 6.0 Marshmallow OS comes with power-saving features. If your phone is on sleep mode, all applications running in the background will be put to sleep, automatically. It will increase the standby battery life of the device by 30 percent.

Other features of this update include faster Chrome Browser, support for the fingerprint sensor, an intuitive Now on Tap feature, support for additional international dialects as well as a contextual assistance feature. Other noteworthy upgrades include auto back-up and Google Photos.