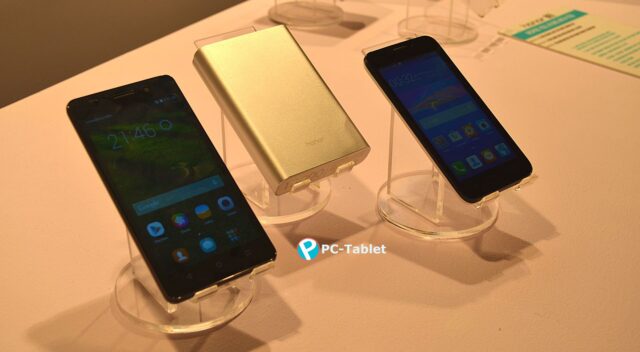 Huawei has recently released Honor Bee, Honor 4C, and a Honor 13,000mAh power bank in India. All of the three products are exclusively available online at Flipkart.com to buy at flash sales, happening weekly. Lets talk about the general specifications of the product. 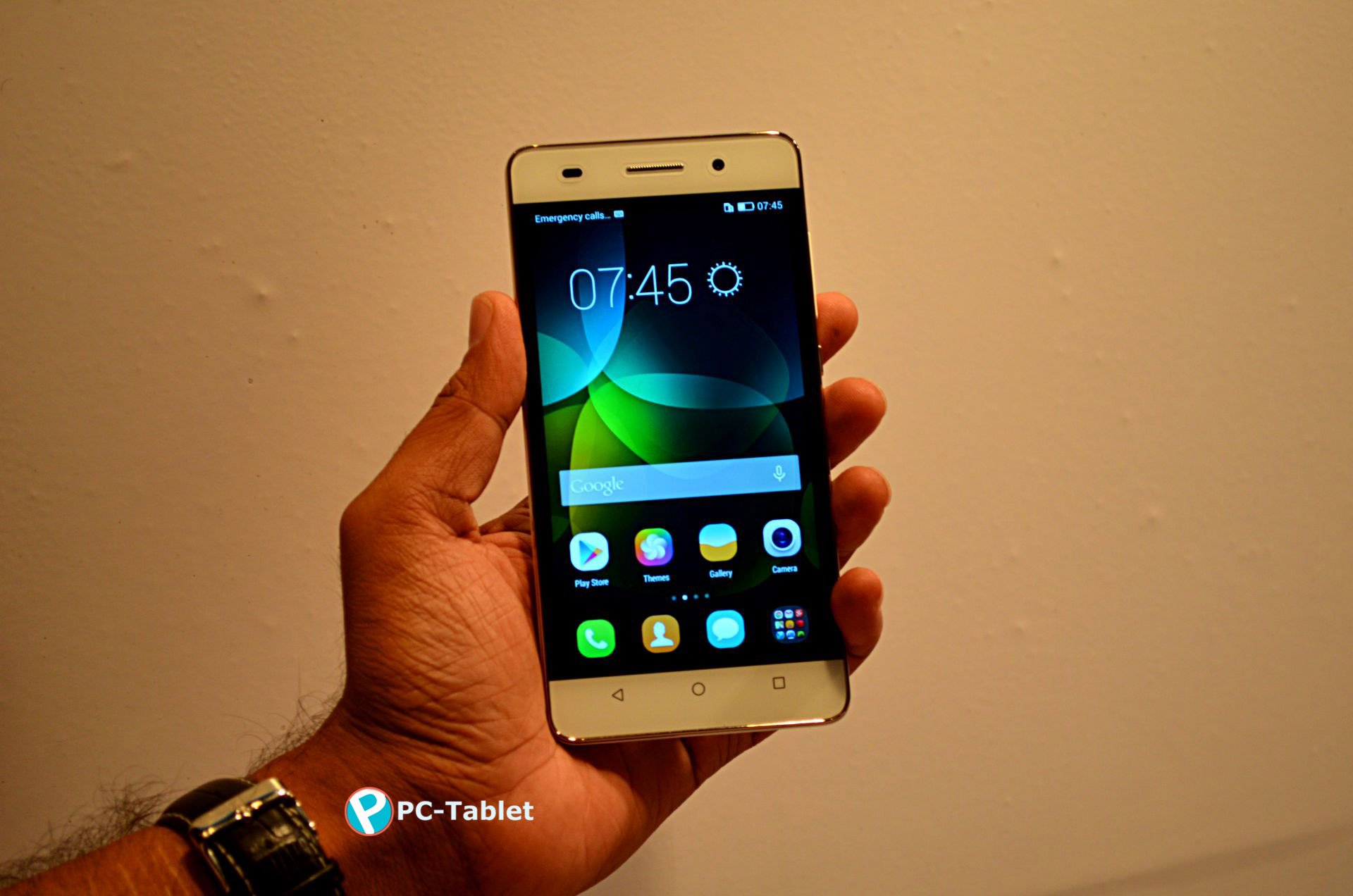 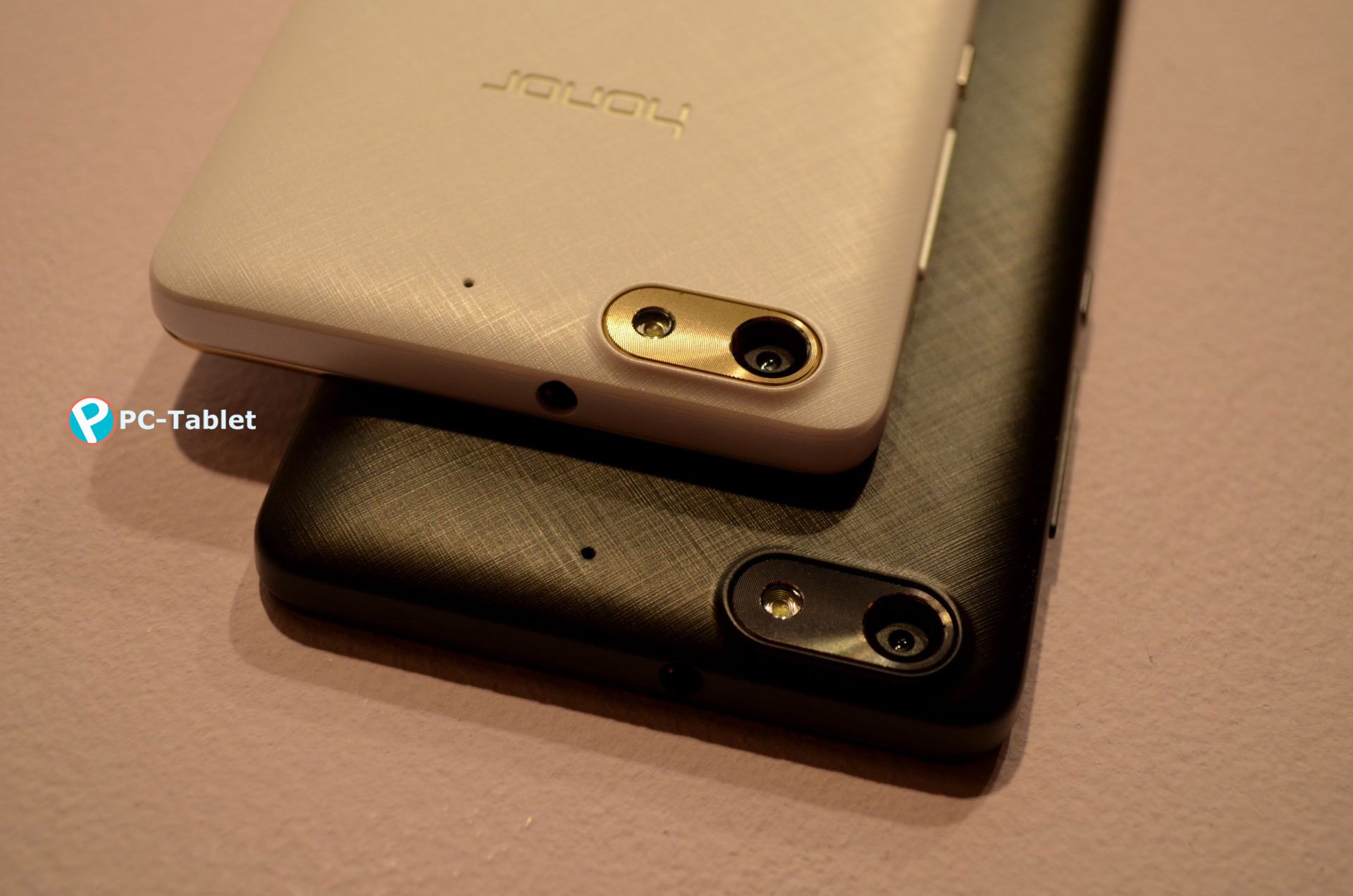 The device runs Android 4.4 KitKat platform along with Emotion UI 3.0 out of the box, and Honor plans to update it on Android Lollipop by the end of next month. 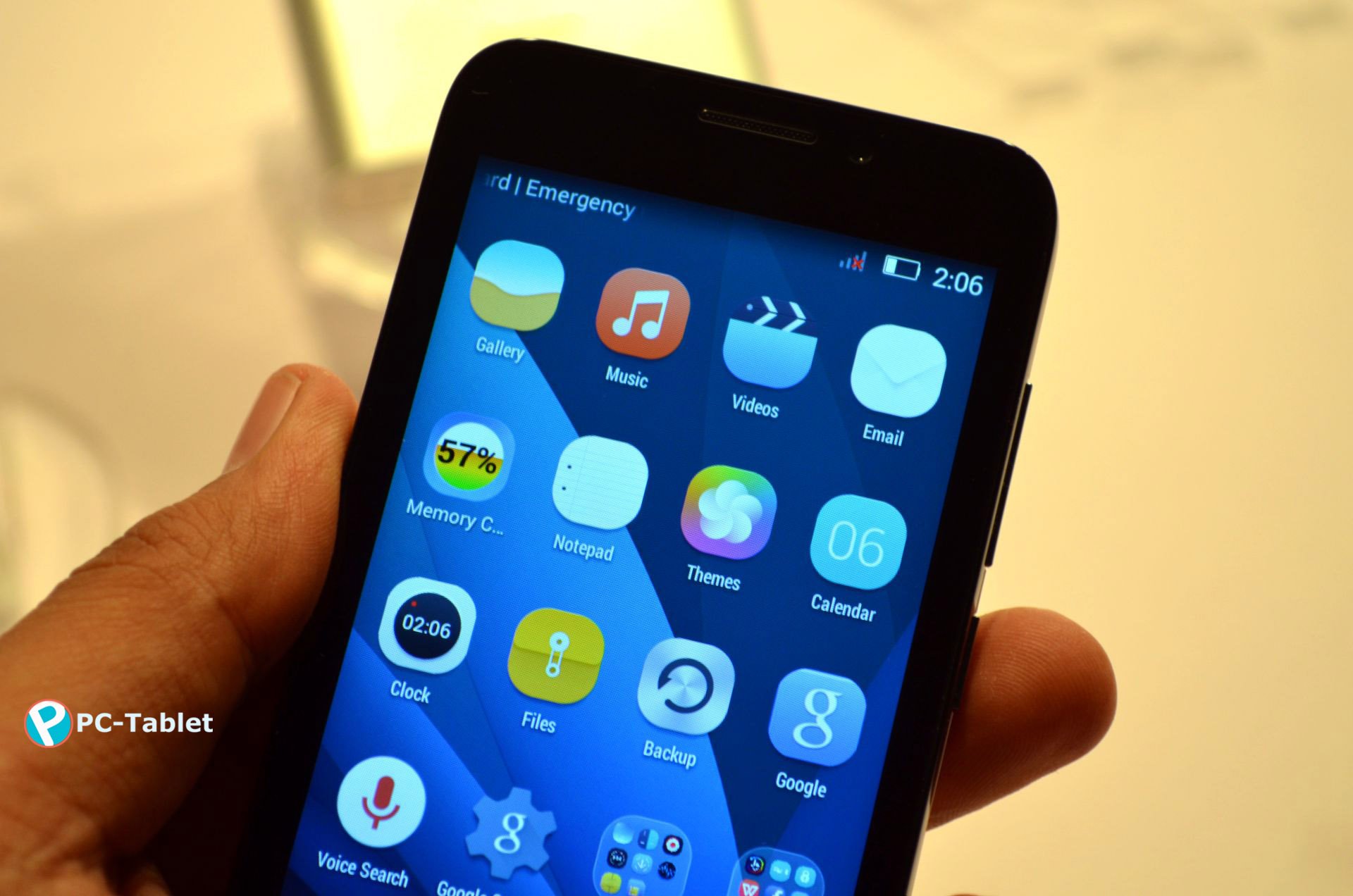 Unlike Honor 4C, which comes loaded with good features, Honor Bee is an entry-level budget smartphone with entry-level specs. It has a simple design and runs on Android 4.4 KitKat and a lighter trim down version Emotion UI 3.0. 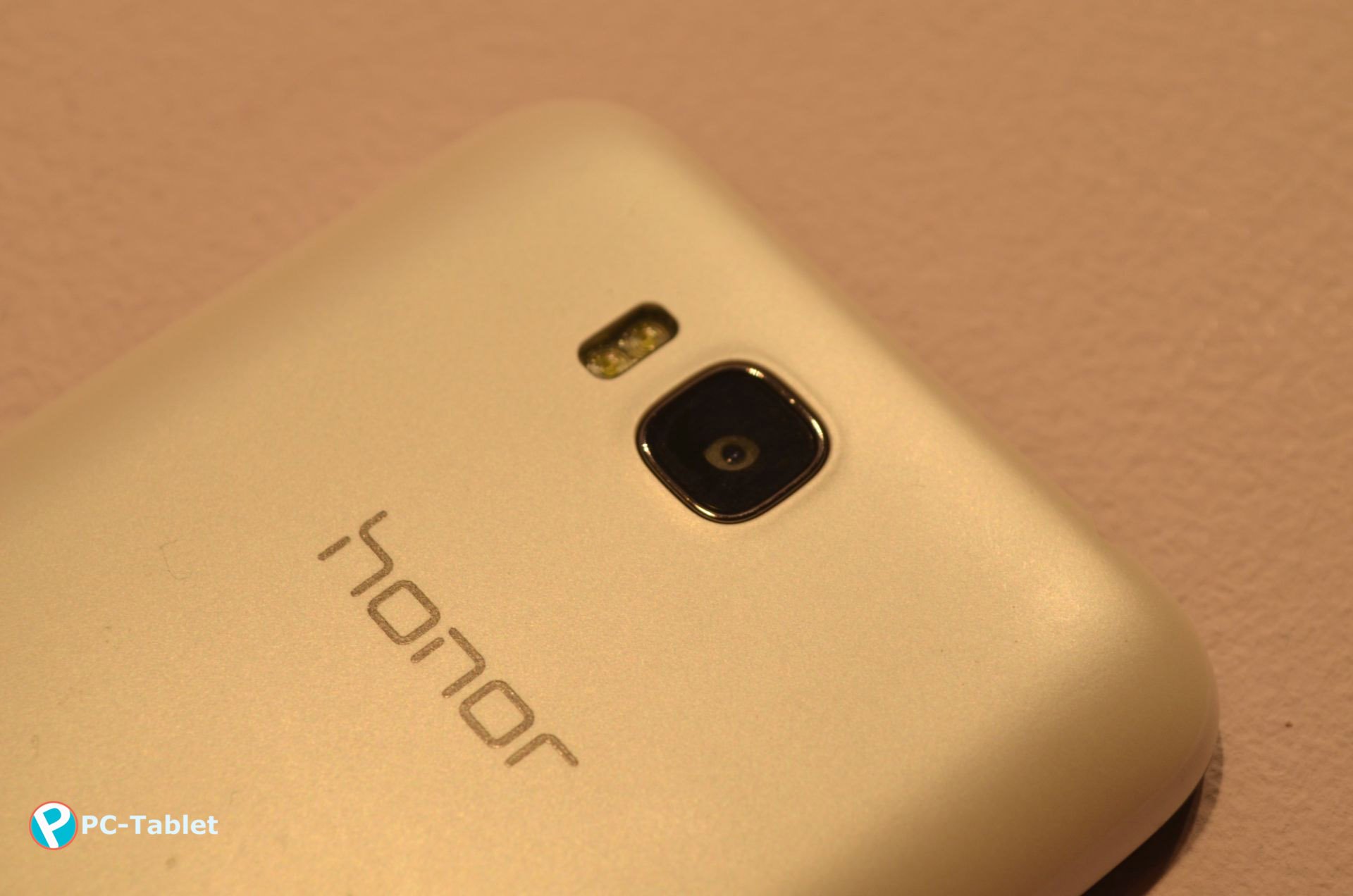 It comes with a 1.2GHz quad-core SC7731 Cortex-A7 processor, 1GB of RAM, 8GB internal memory expandable up to 32GB via MicroSD card. A dual-LED Flash, 2 MP front camera, 8MP A/F rear camera and 1730mAh battery are the other features.

Both the phones comes with a one-piece bracket for the safety of the batteries and electric circuit. Highlighting features of the smartphones include intelligent energy and sleep saving mode.

Huawei Smartphones received outstanding response for its recently launched models Honor 6 Plus and Honor 4X. On the basis of feedback and customer loyalty, the company decided to expand its offering in Indian market with launch of Honor Bee, Honor 4C and Power Bank AP007.

Mr. Allen Wang, who is the President of Huawei & Honor India’s Consumer Business Group, said that they are very thrilled to launch the new range of Smartphones with a Power Bank in India. Honor Bee is introduced on a global platform and management believes it to get strong response in the lower mid-level segment. The Honor 4C makes an excellent choice for users in the mid segment market.

Honor intends to invest 10 million dollars in India and a large part will be spent on brand building and promotion. The company is bullish on Indian market as they have recorded sales of more than 20 million Honor phones last year.