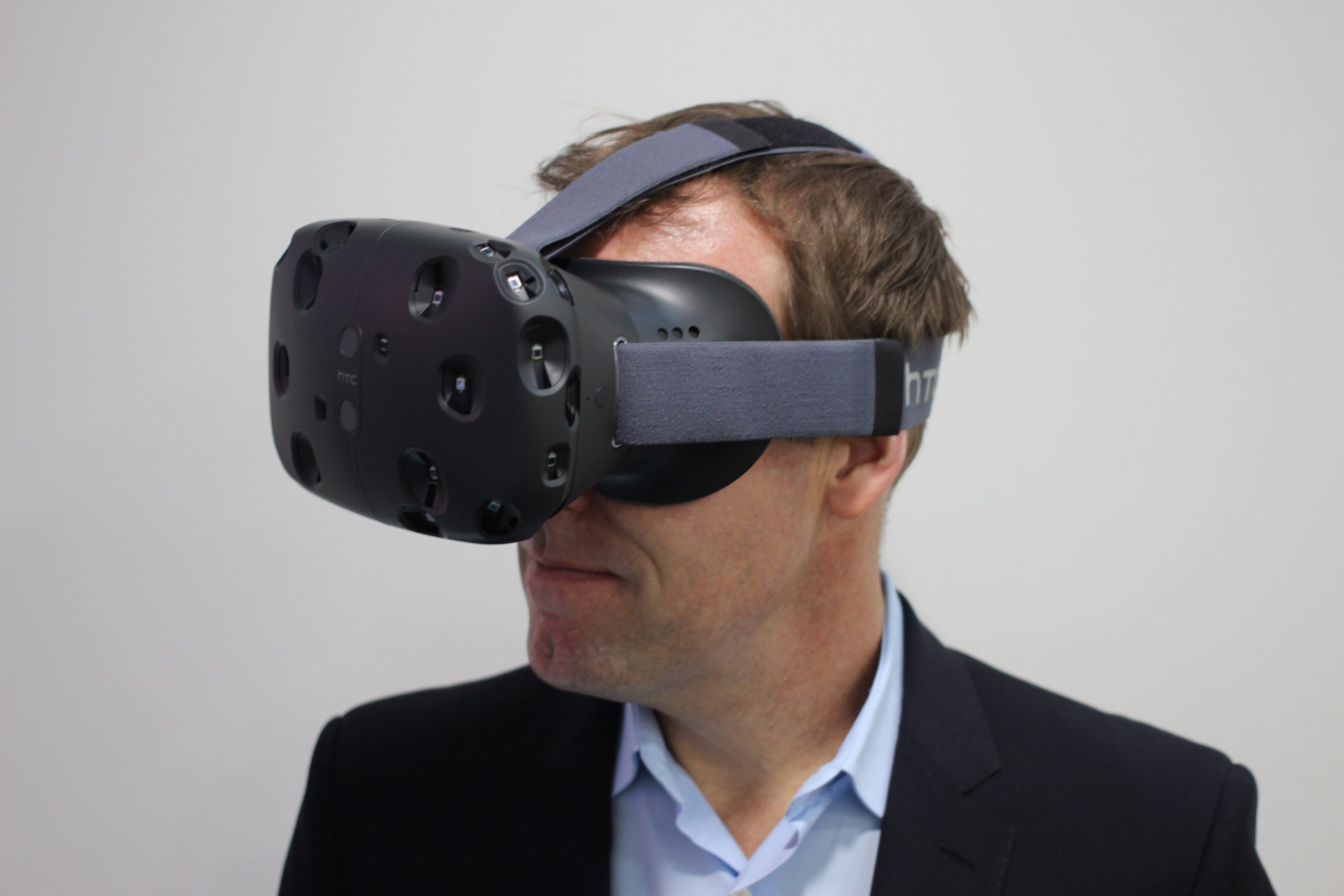 Completing it till 2015 proved to be quite difficult and the same was announced officially by the company on Tuesday.

An official HTC blog post revealed that the retail launch of HTC Vive is stretched till April 2016. In addition, 7,000 units will be made available for developers starting 2016.

This announcement did not include any information about the launch, exact release date, the number of units to be shipped or the pricing.

HTC stated that the 2nd-gen version of the developer kit would be launched at CES 2016. VR demos would be hosted at Sundance Film Festival, South by Southwest Interactive and Game Developers Conference.

The company further added that a Vive-specific conference would be held in Beijing on the 18th of December, and it would also be present at the Consumer Electronics Show this January.

Initially, HTC Vive was thought to be a league of its own, since one can walk about a 15 x 15 ft. space, with sensors tracking the position. However, this opinion changed a bit when some extended time was spent with Oculus Touch and Oculus Rift controllers HTC’s developer conference.

The demo of both the headsets was extremely impressive, however, Oculus demonstrated much-advanced content compared to HTC Vive.