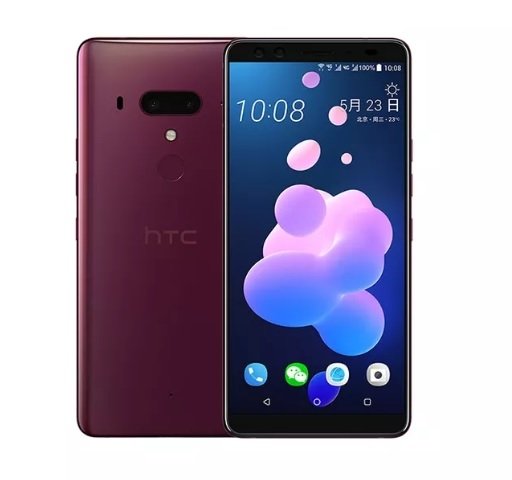 Leaks have become rather common in the smartphone market, so much so that some companies don’t even try to interfere. The HTC U12+ is slated for an official unveiling tomorrow. Now, the company itself might have accidentally revealed some of the handset’s upcoming features along with an image of the handset.

The image was posted on a test domain visible to anyone. While the company has already taken down those product pages, but once something is posted to the Internet, it’s never going away, giving us plenty of cues about the handset before actual and final announcement. Going by the leaked image, the handset will not sport an iPhone X-like notched display – an increasingly popular trend among current Android flagships. Instead, HTC’s upcoming flagship will feature a notchless display similar to the Infinity Display of the Galaxy S9.

However, the handset won’t come with an OLED screen, as the HTC U12+ is said to sport a 6-inch QHD+ Super LCD6 display. Under the hood, the handset will the latest Snapdragon 845 processor bundled with 6GB of RAM and a hefty 128GB of built-in storage. Not to mention, there’s also a microSD slot which lets you expand storage to a whopping 2TB.

As far as battery goes, HTC is going for a 3500mAh battery on its upcoming flagship. Besides, the handset will get IP68 rating for both dust and water resistance, allowing it to withstand being submerged in depths of around 1.5 meters.

In terms of pricing, the HTC U12+ is expected to cost 5,888 yuan, which roughly translates to Rs 62,000. We’ll known everything about the handset tomorrow. Until then, keep check back for more updates.

HTC has been going through financial slump off late. The company has reportedly been unprofitable for 15 consecutive quarters. To counter the situation, former HTC president Chialin Chang said that the company plans to launch five to six smartphones in 2018.