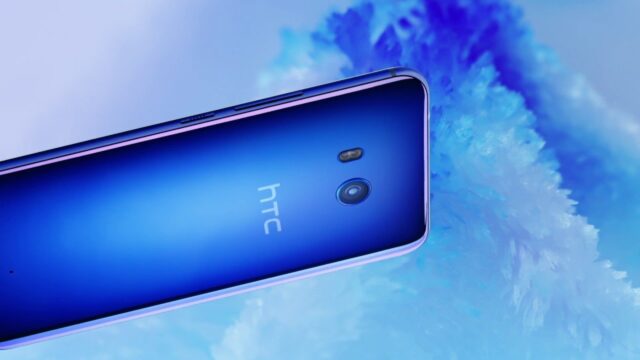 HTC has rolled out yet another update for its flagship HTC U11 smartphone. This latest update adds the ability to record 1080p resolution at 60fps and support for Bluetooth 5.0.Furthermore, the company might also roll out updates for sRGB screen mode, some general camera tweaks, performance tweaks, thermal tweaks and Edge Sense tweaks.

As this latest update seems to be quite important considering the device hardware capabilities and its price as it will act as an added weapon in the U11 armory. HTC has already rolled out the Alexa voice assistant update sometime last month.

To recall, the HTC U11 handset was launched in India this year with a hefty price of INR 51000. The handset is praised for its stunning looks and impeccable camera performance combined with the edge-sense features. The handset sports a 5.5 inches Quad HD Super LCD 5 display with 3D Corning Gorilla Glass 5 protection, 2.4GHz Qualcomm Snapdragon 835 chipset, Adreno 540 GPU, and 6GB RAM. 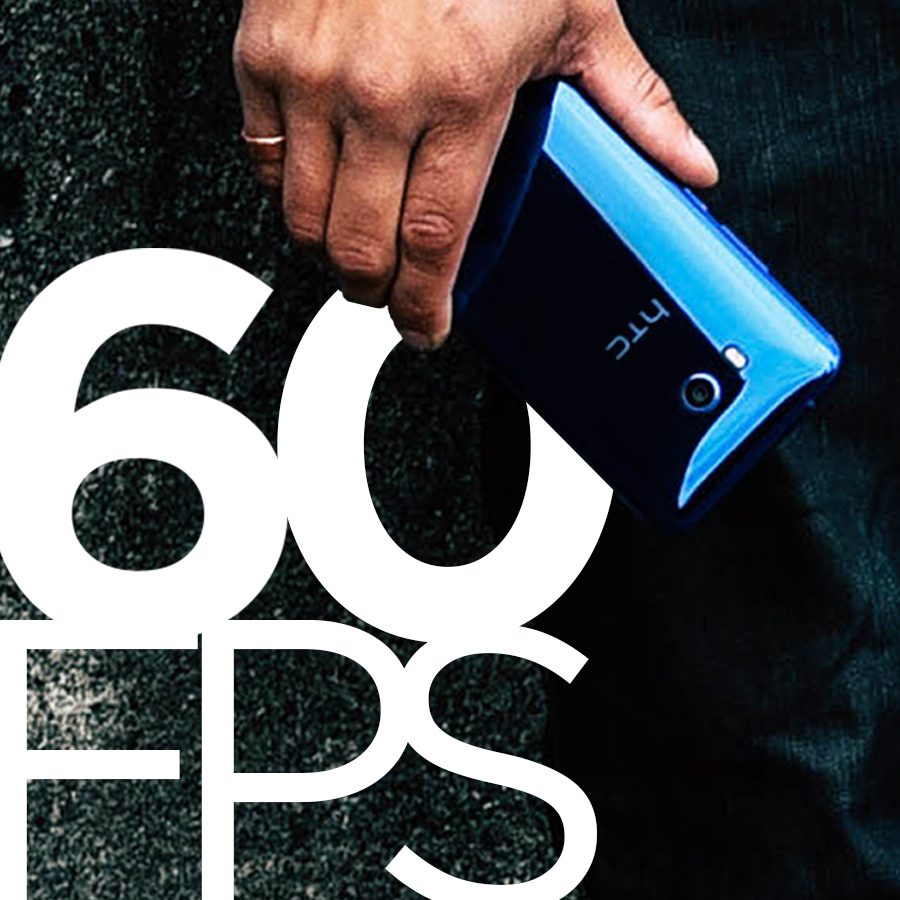 The device also equipped with 128GB of internal storage, which can be further expandable up to 2TB via microSD card. In the camera department, the device packs a 12MP rear camera with F/1.7 aperture, 4K recording, auto focus, LED Flash, and face detection. The advanced camera feature contains HDR+, Smart Video Zoom, 3D Audio and Hi-Res recording features. The device is also enriched by a 16 MP front facing camera with an aperture of F/2.0.