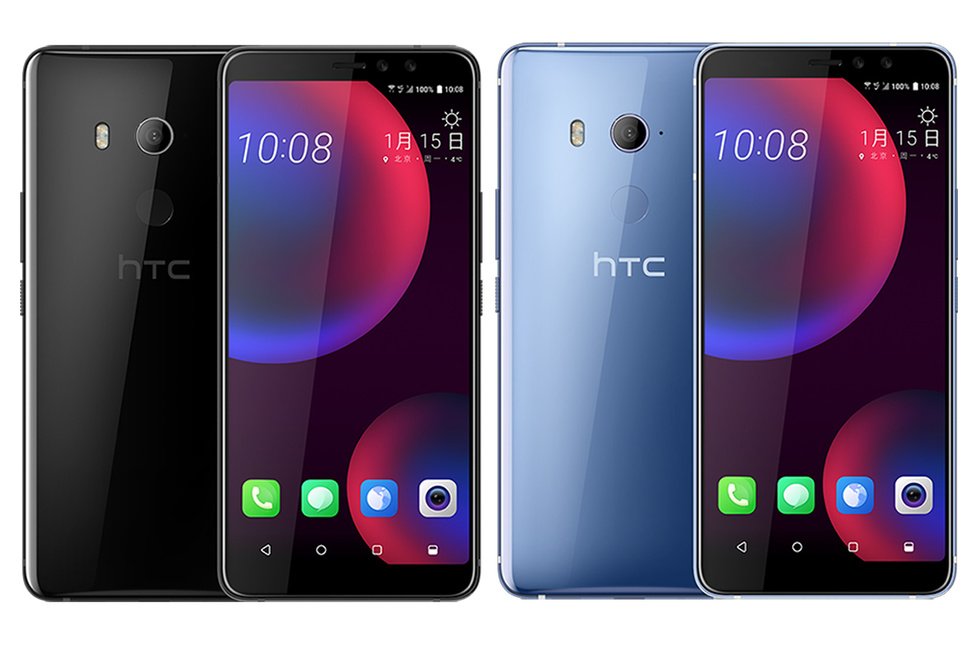 Here is one U11 variant from HTC that is aimed clearly at the selfie addicts. And it is named as the U11 Eyes, with its nearest human analogy being that the phone too comes with two front cams.

From a technical perspective, the dual front cameras are of 5 megapixel each, with f/2.2 aperture and an 80 degree wide angle of view, Engadget reported. The intentions behind the move should be clear too, that of providing live bokeh effect that makes selfies look so alluring. The cameras also boast of HDR Boost feature for greater clarity. The camera (the one just on the right of the earpiece) is also capable of recording 1080p videos as well.

That so far happens to be the hardware aspect of the U11 Eyes’ front cam though HTC also has other tricks up its sleeve to ensure you have fun things to do with the selfies you have clicked. That might remind one of the Snapchat filters and there are various ways you can spruce up your clicks. Those include the addition of sunglasses, hats, beards and/or moustache, to name just a few.

That said, the AR stickers applies to shots taken with both the front and rear cams though only for still images. HTC is also offering either a live beautification mode for selfies, or you can choose various options like skin lightening, face enlargement and such on your own.

Another aspect of the U11 Eyes worth mentioning is its face unlock feature. So much in vogue post the Apple iPhone X, HTC said the U11 Eyes will seek a match for 128 points on the face for user authentication. Though HTC is playing it safe by not allowing the face unlock feature to make payments as well, the company said it still is intelligent enough to seek a match even if the user is wearing a hat or even a breathing mask.

Other specifications of the phone include its Snapdragon 652 chipset mated to a 4 GB RAM and 64 GB ROM in its most basic configuration. Battery is a quite sumptuous 3,930mAh while the phone also accounts for IP67 (IP68 in U11) levels of water and dust proofing. Other limitations for the U11 Eyes vis-a-vis the flagship U11 is the inclusion of three microphones (instead of 4 in the U11) while there are no BoomSound speakers as well.

The phone meanwhile is restricted to China as of now and it is not known for now when it is going to go global.