According to latest reports, HTC is working on the HTC One M10 or HTC 2, which is touted to be released in February 2016 at Mobile World Congress (MWC) Barcelona.

Dissatisfied with the performance of their current device HTC One M9 in the markets. The company is all set to bang the world of smartphones with their yet another and anticipatively more powerful release, the HTC One M10 or HTC 2.

The company claims that the specifications of this device would be just remarkable, much better than the current HTC One M9. The overhaul in this area will be no less than a surprise for the users.

Expectantly, the HTC 2 will be running on Qualcomm’s even faster and more efficient Snapdragon 820 processor to combat the problem of overheating that was being faced by the users of HTC One M9.

To add to the glory, the processor will be coming with as much as 4GB of RAM. And as far as the body is concerned, rumours have that it should be somewhat similar to its predecessor but would be blessed with an additional feature of water resistivity.

The 6 inches screen resolution will be approximately 1440×2560 QHD, much better as compared to HTC One M9’s 5 inches 1080p HD. The rear camera will feature 20.7 megapixels resolution, and the front one will flaunt 5 megapixels.

Though not much information is available about the provision of microSD slot in the phone, but it is anticipated to come with greater storage capacity choices too, that is of 64 GB and 128 GB. Not only this but the battery life is also exalted, that is, 3500mAh. 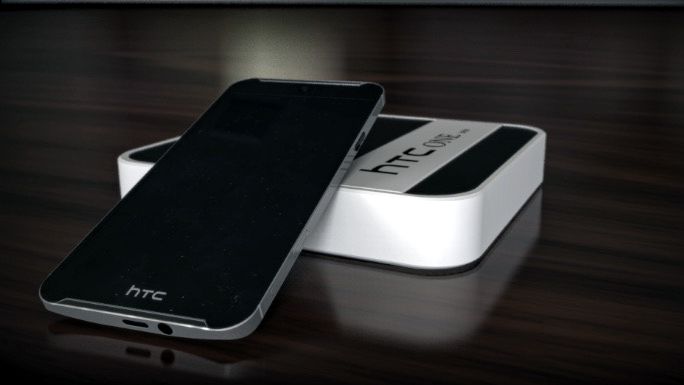 Hopefully, to add to the delight of users, the device will be running Google’s new operating system perfectly, the Android 6.0 Marshmallow.

About the expected cost of the phone, nothing can be said as of now. However, its predecessor surmises about it’s around £600.

Well, rumours are also about the smaller HTC 2, with 5 inches screen, powered by Snapdragon 82X Octa-core processor, which can also hit the markets anytime by later 2016.

Not only are the users of HTC waiting for HTC One M10, for the company as well, to get its hold back on the markets and save its doom ultimately, this device has to be surely a hit. Else it would fall easy prey to the hands of smaller companies like Micromax and Xiaomi.