Worried about losing your expensive smartphone? Not anymore. Smartphone maker HTC has come up with a mobile tracking device named Fetch that will enable the users to track their device on Google Maps and warn them whenever they leave their devices behind.

Describing this all new tracking device from HTC, the HTC India’s Country Head Faisal Siddiqui said: “You will never lose your HTC phone if you have Fetch. This can be paired (connected wirelessly) with any HTC One series phone. As soon as an HTC One owner walks 10 meters beyond the phone, both device and phone will start ringing. An e-mail will immediately go on his mail showing the location of the phone on Google Maps.” 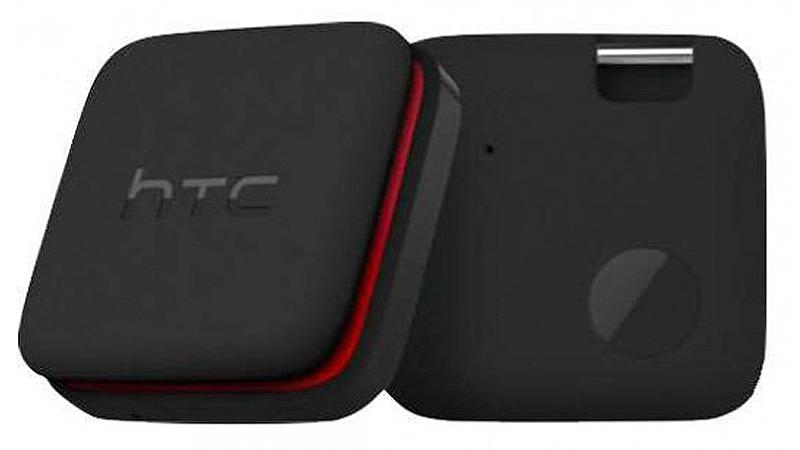 The brand new tracking device from HTC was launched last Friday along with the HTC One Max. The HTC One Max, which was launched for a whopping price of Rs. 61,490, is now available at Rs. 56,490; while the customers shall have to pay an additional Rs. 2, 500 for Fetch.

Siddiqui confirmed that the device uses the Global Positioning System (GPS), Assisted GPS and mobile-tower triangulation technology to detect a phone’s location. It will literally be almost impossible for someone to walk away stealthily with a user’s HTC One Max because the phone has a finger scanner and will open only after recognizing the owner’s fingerprint. “A thief will not be able unpair Fetch from HTC One Max as his fingerprint will not match. This will not allow him to change any setting in the phone,” Siddiqui said.