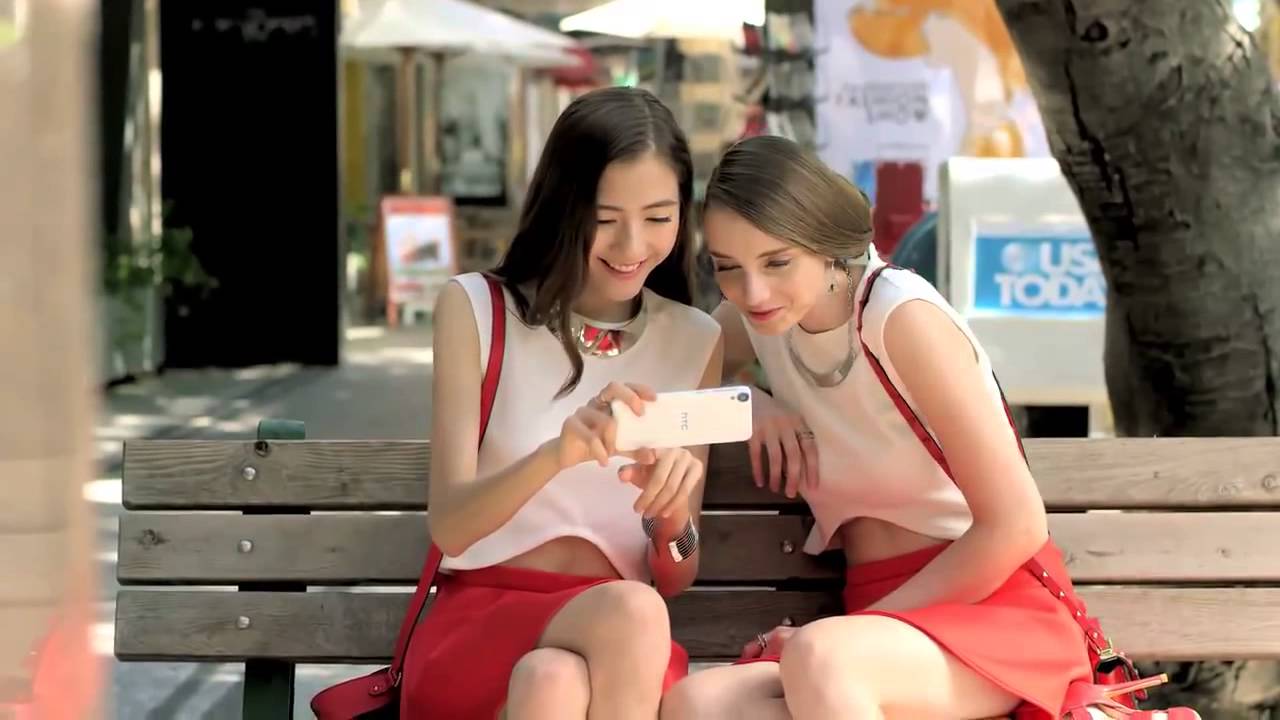 HTC Corp is back in the Indian market with the launch of all its new phablet HTC Desire 820, after the grand success of its previous mid range model HTC Desire 816, which was launched in last summer. The Taiwanese company boasts of this model as the successor of the previously launched phablet with more powerful processor, Gorilla Glass 3 screen protection and a superior front camera along with a number of other improvements. HTC has made sure the gadget looks alike its descendant so as to capture the mob.

The gadget posses a 5.5-inch Super LCD 2 display with an excellent resolution of 720 x 1280 pixels. Due to the large size of the screen, the pixels are not packed, but it doesn’t harm the overall image quality and texts are quite sharp and brittle. The display is protected with Gorilla Glass 3. HTC Desire 820 is power-driven with a 1.5 GHz Qualcomm Snapdragon 615 octa core processor. The phablet has a 2 GB RAM which is sufficient to support Android 4.4.4 KitKat with Sense 6. Moreover, the device comes with the latest version of HTC’s custom User Interface, running at the top.

The gadget has been equipped with an exceptional 13 MP rear camera and an 8 MP front facing camera with an LED flash. This time the camera isn’t an UltraPixel. Instead, it incorporates a 13 MP BSI sensor along with a 28mm lens and f/2.2 aperture. Game lovers would like the phone as games like Looney Tunes Dash, Riptide GP2 and Asphalt 8 can easily be played with a real time experience.

Verdict
HTC Desire 816 was easily adapted by the Indian mob and the same can be expected with its successor at an affordable range of Rs 24,990. Nevertheless the mobile market has undergone a drastic change in past few months and there are many other options available with even a low budget.