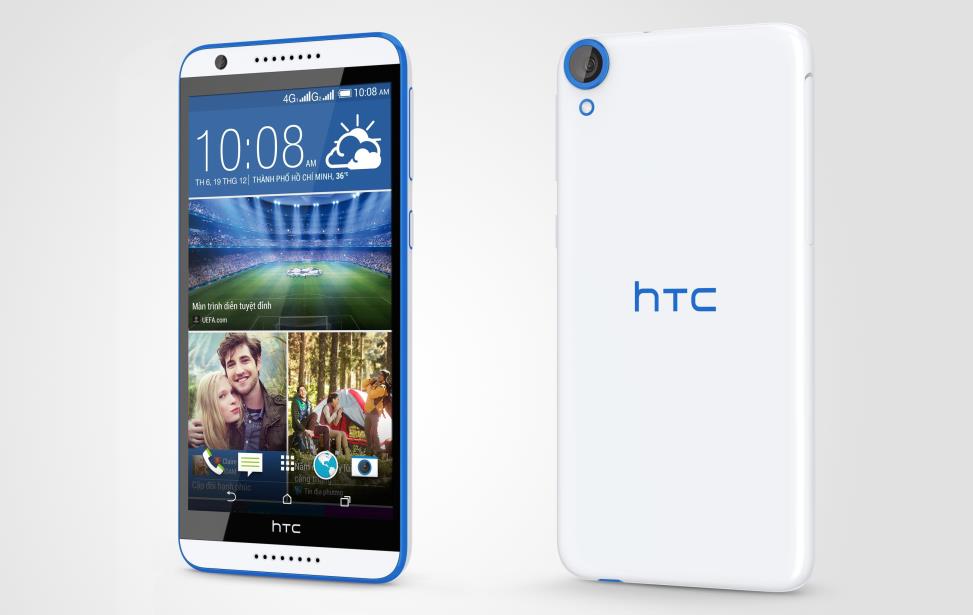 The Taiwanese giant – HTC has launched the new variant of Desire 820 smartphone with an ‘S’ suffixed named HTC Desire 820s Dual SIM with 4G/LTE connectivity in Indian market with a whooping price tag of Rs. 24,890. Along with HTC Desire 820s, HTC Dot View case will also be available for Desire 820s. But, the price of the case is still unknown.

HTC Desire 820s features a 5.5-inch display with full HD screen resolution. Powered by a powerful 1.7GHz Octa-core processor from MediaTek coupled with 2GB of RAM and Mali-T760 GPU, the handset offers 16GB of built-in storage space to users, which can be later expanded up to 32GB via microSD card slot.

The Desire 820s is also fitted with a 13MP rear face snapper along with LED flash support and an 8MP front-facing snapper. Both cameras support 1080p video recording. Whereas, the connectivity options includes Wi-Fi 802.11 b/g/n, Bluetooth 4.0, A-GPS and a micro USB port with USB OTG support.

The HTC Desire 820s will be available in Tuxedo Grey color and HTC Dot View case will also be available, which provides instant access to the phone without opening the cover.