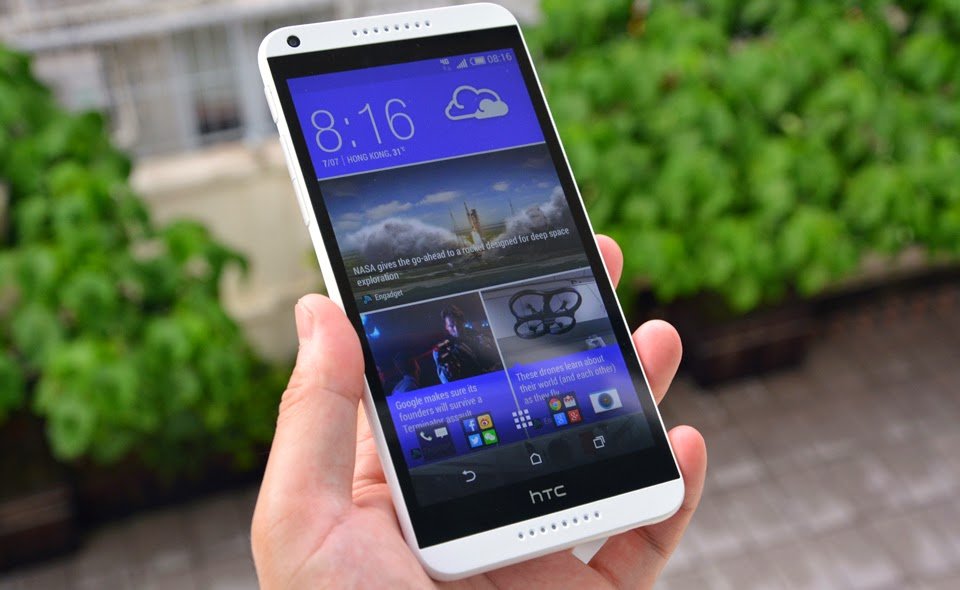 The new phone sports a big 5.5-inch HD display and has HTC BoomSound feature that has gained a lot of traction among music fans. It features dual-front speakers that has become a legacy of HTC smartphones that have BoomSound technology.

The Desire 816G comes with a 13 MP camera on the back that has some unique features such as HTC Zoe and automatic video highlighting. On the front it has a 5 MP camera for high resolution selfies.

With the powerful octa-core processor under the hood, the phone packs 1GB RAM and 16GB of on-board storage which can be expanded up to 32 GB with a microSD memory card. The phone supports 3G network, has Bluetooth 4.0, and a 2600mAh battery.

HTC said that in India, the new model will go up for sale for Rs. 19,990. The Taiwanese company hopes that the popularity of its previous version will follow to the new model.