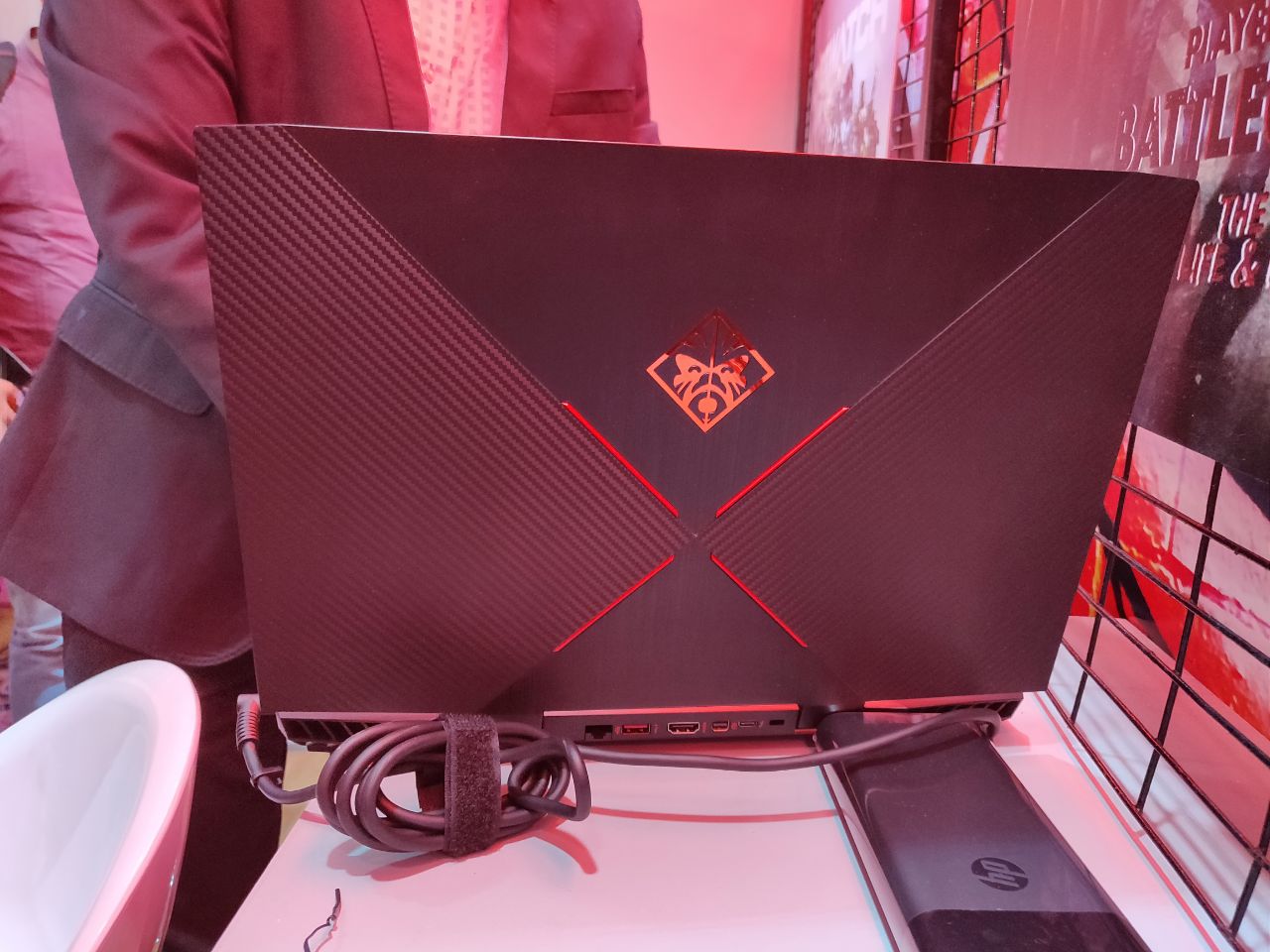 The more affordable between the two is HP Pavilion 15, comes with a 15.6-inch full-HD IPS screen, and either the 8th-generation Intel Core i5 or Core i7 processor. In additon to this there’s a dedicated Nvidia GeForce GTX1050Ti graphics card with 4GB of GDDR5 memory, along with 8GB of RAM. Talking about the storage, the base model comes with 1TB of HDD, while the top end models have a 128GB SSD option as well. Price of the base variant with i5 processor starts at Rs 74,990.