How Watermarking can prevent digital piracy? 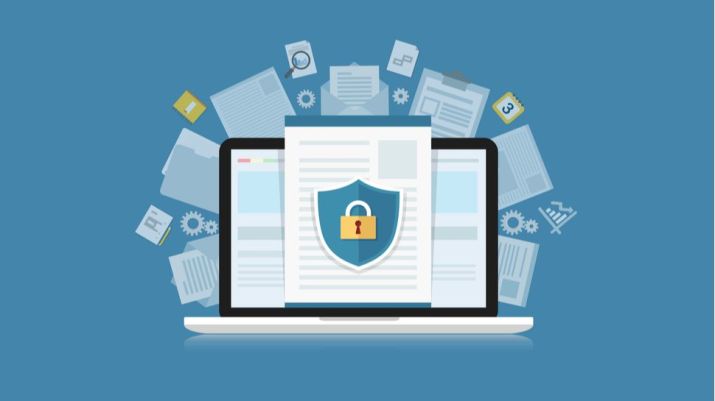 With the latest technology, is it easy to tell if a video or image file has been tampered with? According to recent research, finding counterfeit products remains a difficult business. Therefore, a watermark was developed to solve this problem. Famous apps like Visual Watermark app one can add a bit patterns invisible to the human eye to the image or video file to be authenticated.

This technology is in piracy, royalty counting, copyright tracking, and identifying ownership of images and video content displayed online through social media and personal websites. For its exact purpose, watermarks can be used to place digital watermarks with your online content to get rid of piracy.

It all started in 1999 when Napster made downloads of all the media available around the world. However, the main piracy began in 2001, when BitTorrent was introduced online. With the development of BitTorrent, digital hackers are now free to share files without any problems. Initially, Pirate Bay was the first site to become popular for sharing pirated data online.

In 2003, the Piratebay website server was said to have been a regular home PC.

Studies show that in 2005 the BitTorrent network consumed more than 25% of all web traffic. At this time, YouTube was recently released, and Netflix videos were only available on DVD.

With the advent of many other video-on-demand streaming platforms like YouTube and Netflix, Piracy remains a leader in the media distribution market. The other platforms do not threaten the dominance of piracy in this market.

According to one survey, the largest pirate site increased by 3.1% in 2017, with more than 300 billion visits. Comparing these numbers to Netflix, Netflix had 109 million subscribers worldwide at the time, nothing compared to pirated numbers. Even if all Netflix subscribers visit your website every day of the year, your total website visits will be less than 40 billion.

BitTorrent and Piratebay were just leaders in this area, but the truth is that the piracy ecosystem is vast and decentralized and is not emphasized by the media. By observing the most famous torrent tracking websites’ closure, you can judge their vastness and adaptability. The hacking ecosystem had reacted and evolved around attacks, much like when authorities removed the KickAssTorrents website.

How to prevent video piracy

Digital or video piracy can be taken in hand by joining blockchain technology, forensic watermarks, and AWS cloud storage infrastructure. Media holders and distributors can produce secure content sharing and hosting platforms worldwide to battle piracy. That said, video watermarks are the best and most famous way to prevent content from being hacked.

Video watermarks are the best way to prevent digital hackers from using photos and videos online for their own benefit. There are many ways to add a watermark to your content. Let’s talk about some of the most common ways to add watermarks to videos and other content.

The fastest and easiest way to mark content is to use a text tool in a photo editing program such as Microsoft Paint to tag the name. Use corners to make the font smaller so it doesn’t get in the viewer’s way.

Another easy way to watermark your content is to use an online watermarking tool like Make Watermark. You can easily place text, images, and tiles by uploading multiple images from your computer, social media site, or online storage such as Google Drive using this app.

There is a lot of watermarking software available online to do this job. Some are free, and some with additional features need to be purchased. They can run faster because they don’t require an internet connection to run them.

If you want to share beautiful videos on the web on the go, it is recommended to download the watermark app on your smartphone or tablet. There are many apps available to Android and iOS users.