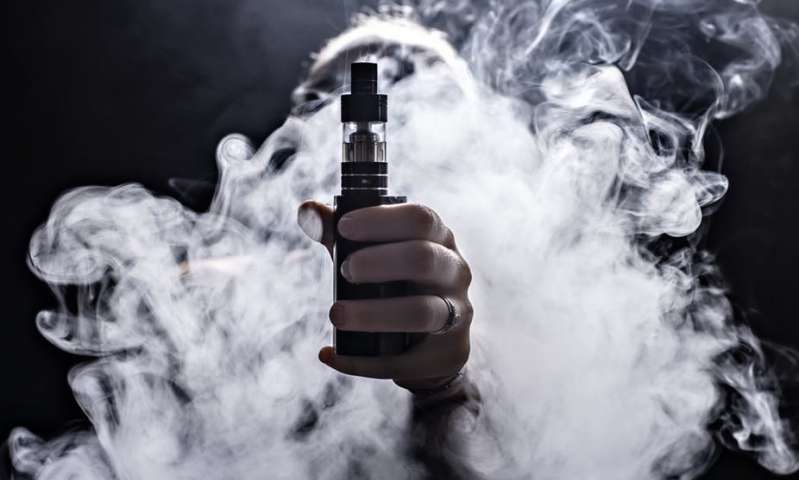 Traditional Smoking is being substituted by Vaping these days as it is considered to be ‘safer’ than cigarettes. It really seems unconvincing that smoking equipment is acting as a replacement to conventional smoking, but that’s the reality. Keep reading to know why!

The major difference lies in the fact that Vapes and other related products don’t contain tobacco, which is harmful. Tobacco is the cancer-causing agent. It puts users under the risk of congenital disorders, and sudden deaths. Not only tobacco, but cigarettes also contain harmful chemicals. The smoke of the traditional cigarette leads to long-lasting inflammation, causing deadly-diseases like bronchitis and other heart problems. On the contrary, e-cigarettes contain less of these chemicals, which significantly reduces the chances of diseases.

Why Vapes are more preferred by the Quitting Aspirants?

Vapes have a huge market these days, it is a consumer product adored especially by those who are looking forward to quitting smoking. There are four major reasons behind this. The first one is the belief that vaping is much less harmful than conventional smoking. It doesn’t contain tobacco, though it does contain nicotine with levels that can be modulated. The other one is the number of flavours available. There are abundant flavours options available in Vapes, which is not-so-easy to find in traditional cigarettes. The flavours make the switch easy. One more reason is that people are able to find amazing Cheap Vaping Deals. The last one is the factor of odour. The smell of cigarette smoke is repulsive for a lot, even for many smokers themselves. With e-cigarettes, there is no smell that causes repulsion and that is how the stigma attached to smoking is reduced.

How can Vaping help in cutting down smoking regular Cigarettes?

It is useful for users who have failed multiple attempts at quitting smoking. It is better as it is lesser harmful to health. In the beginnings, a smoker might need to try different strengths of flavours and nicotine. The change cannot be drastic, therefore, the ability to change the strength and liquids of the Vape is beneficial in many ways. The approach to Vaping as a measure that helps in the mission of quitting helps a lot of smokers who find it almost impossible to leave smoking.

The goal of the overall process must be to quit Traditional Smoking with Vapes and ultimately, putting an end to Vaping. As a matter of fact, it is noticed that Smokers who turn to vape with nicotine-containing liquids are more likely to get rid of the habit. Making use of the liquids containing Nicotine is more effective than suddenly breaking the supply of nicotine in the body. An instant cut down might instigate the desire to get a smoke. According to a study, it was observed that smokers who used nicotine liquids were more likely to quit smoking permanently. The principal idea was to moderately reduce the quantity of nicotine and letting the body adjust to the changes. And later, there comes a point when nicotine isn’t required by the system, this is when the person manages to quit Vape as well.

So, we can conclude that e-cigarettes are ‘safer’, not ’safe’. The health risks are not diminished but reduced. It is a better alternative for those who cannot stop smoking abruptly. One can consider it a good option for gradually lowering down the extent of addiction. A smoker shouldn’t consider it to be the ultimate goal but a tool to reach the ambition to quit smoking. It cannot be a perpetual partner but a catalyst!