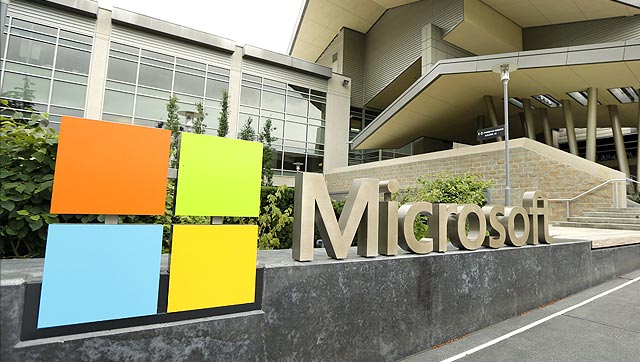 Redmond based Tech Giant Microsoft [NASDAQ:MSFT] has launched it mobile document scanner app which was available for Windows only platform for rival mobile operating system platform iOS and Android smartphones. The app is called Office Lens – the app allows users to take snap photos of documents and instead of simple photo it converts the photo in a scanned document and it can be transferred to OneNote or OneNote cloud storage app.

Office Lens’ core functionality itself is not all that different from a number of document-scanning applications on the mobile app stores today. The app exists as an add-on to the larger app namely OneNote. Microsoft is aping its rival Evernote in the by offering a scanner app which has already been present in Evernote Scannable to add more feature to the Note taking app.

The new Office Lens app is available on the iTunes App Store  for iOS users, while Android users are being asked to join the “preview” for the product via Google+. The app currently supports the Android version 4.1 Jellybean. Some of the features of the app are:

Look at the below video created by Microsoft team on how to use the app:

The strategy is new for Microsoft which has always been pushing its app specifically to its platform. As Windows has a very small install base in mobile ecosystem, Microsoft has not been able to fully utilize its apps. Bringing the app to iOS and Android is the latest sign of Microsoft’s new strategy of putting its best software on as many devices as possible, regardless of whether they are running Windows.