How to replace a damaged smartphone for free 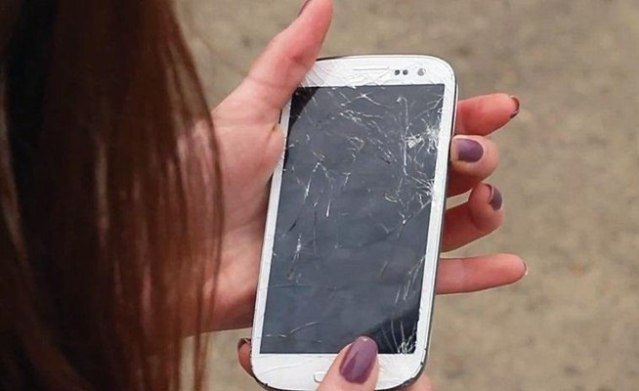 However, there is one really good method that people can choose in order to replace a damaged Smartphone for free.

How to Replace Damaged Smartphone for Free?

But how can having a Smartphone insurance help in replacing damaged Smartphone for free?

Below are some of the claims covered by most of the Smartphone insurance out there.

How to get the best Smartphone insurance?

Below are some tips that will help you in getting the best Smartphone insurance out there.

The above article explained how to get your damaged Smartphone replaced for free. We hope you understood the importance of Smartphone insurance in protecting your Smartphone in case it gets damaged.