Home Gaming How To Play Xbox One Games On Your PC 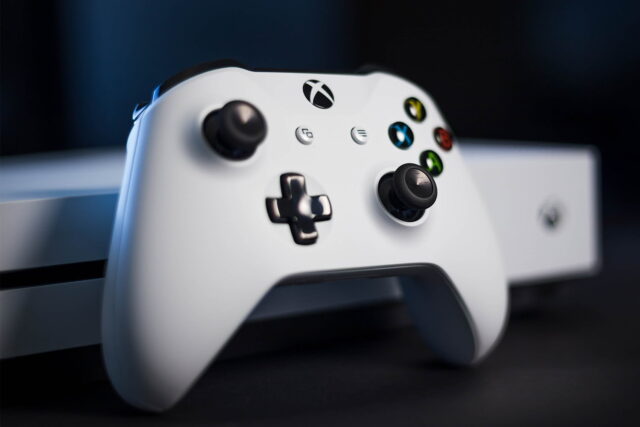 Xbox is perfect, but Xbox One is the best. Players find a rush while playing the game as it is more powerful than its predecessor, and this has resulted in more and more players being added to the game’s fanbase.

However, there may have been times when you may not have been able to play the game on your TV console. After all, every family member has a right on that console!

Well, Microsoft has recently come up with a solution to this issue. They have enabled the playing of Xbox games on Windows PC.

You can get more help regarding this with HWID SPOOFER Changer. Let us read in detail about how to play Xbox One on your PC.

Thus, you can play any game on both platforms compatible with both Xbox and Microsoft Store. You do not require any additional purchase for the game.

You can initiate playing the game on one platform and continue on the other. You do not require any streaming to play the game.

Windows 10 comes with additional built-in features that make it easy to play Xbox One on your PC. These features enable streaming of Xbox One consoles to a PC endowed with Windows 10.

You need to download the Xbox One Companion app to make this possible. However, Microsoft plans to move every Xbox game to a new app.  However, this Windows 10 streaming works only with the Xbox One consoles. In the case of the Xbox Series, you get streaming support to your mobile but not the PC.

It is always essential to ensure that your Windows and Xbox consoles are updated to ensure their compatibility.If you have Windows 10, you can type ‘Updates’ in your taskbar search menu. Next, follow the option ‘Check for Updates in the results section.

Also, you can check for updates by clicking on the Start button and selecting ‘Settings’ on the Power User Menu.If there is an update, you will see a yellow-colored exclamation mark under the option ‘Windows Update.’

Possessing the right gaming components will enable you to play Xbox One on your PC easily. These components allow you to download the games through Xbox Play Anywhere or Windows Store. Also, if your PC is not designed for gaming, you can always use cloud and remote options to gain access to Xbox Cloud Gaming.

You can also get tips on the Microsoft Support page. You can get enough information on how to streamline Xbox One games on your PC. Happy Gaming!