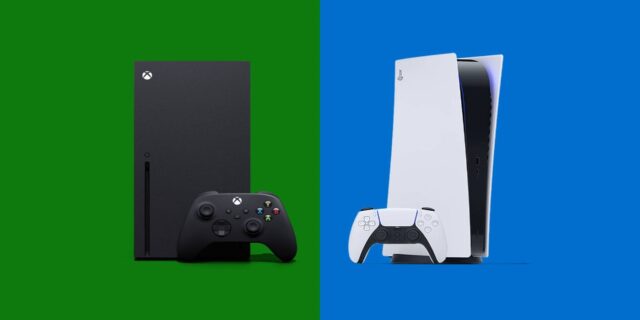 New hardware gets launched every year, making its predecessors obsolete. Given the pace with which manufacturers tend to launch new products, older devices surely are getting obsolete at a faster pace than it has ever been. However, that does not mean the old hardware is transformed into junk in an instant. Rather, with proper care, older devices too can be kept fighting fit for much longer than perhaps the manufacturer would like us doing that. Case in point, the gaming consoles that can be kept performing their best even if there are new consoles launched to take their place.

The above becomes even more relevant now that the all-new Sony PlayStation 5 or the Microsoft Xbox Series X has just started to proliferate in the markets. However, with proper care and maintenance, the PS 4 or the Xbox One too can continue to perform to their optimum for years to come. Here are a few tips that can help you achieve just that.

Keep the consoles free of dust and grime

This can be the most basic maintenance tip to be followed with not just your gaming consoles but just about everything. According to research from Betway casino, make sure you clean the consoles as well as the surrounding areas to prevent any undue accumulation of dust and grime. Also, while you can rely on proper solvents or other cleaning agents to clean the exterior, water or even moisture should be kept at bay. Those can not only damage the delicate electronic components but can also cause short circuits as well. The below graphic demonstrates just how much bacteria can build up on consoles if not properly looked after.

For the interior, proceed with any cleaning job only if you are fully aware of what you are up to. While the vents need to be kept clean to allow for free passage of air, make sure you do it without damaging any of the internal components or fan elements. If you aren’t sure how to proceed with that, get the help of experts for this.

Keep away from direct heat source

Heat and electronics have never been friends and are unlikely to be so anytime soon. So, keep the consoles away from any direct heat source, be it in the vicinity of another device that is emitting heat or a place that gets washed down with sunlight for several hours a day. It is best to place the console in a well ventilated area that is generally cool and dry. They should be placed in the proper orientation too, one that facilitates heat exchanges the best. This is important as most consoles allow for placement in different positions but not all of those might be best suited for expelling the hot air from inside.

Refrain from using any accessory that is not recommended by the manufacturer, even if those promises to take performance to another level. While those might as well help you achieve what is claimed, it might lead to long-term damage to the console. So, any performance gained might only be short-term at best and is strictly to be avoided if you wish to hold on to the consoles for a really long time.

Manufacturers issue software updates at regular intervals to ensure the consoles are able to deliver optimum performance most of the time. Such updates also include fixes for past known bugs and make the system to be more stable and secure. As such, such updates need to be downloaded and installed whenever those are made available. Else, you risk having an under-performing console that might not last long enough.

It won’t be unusual for your console to face hardware issues. However, when it does, make sure you get in touch with only the company’s service team or those authorized by them to set things right. That way, you will have the least chances of the service guys providing you with spurious spares that can do more harm to your device than any good. Also, the authorized service staff are properly trained by the company to deal with any issues you are likely to face with the device and are answerable with regards to the service they provide. Local technicians are more likely to be erratic in their ways and getting quality service from them could be a matter of pure luck.