How the iPhone changed the Mobile World 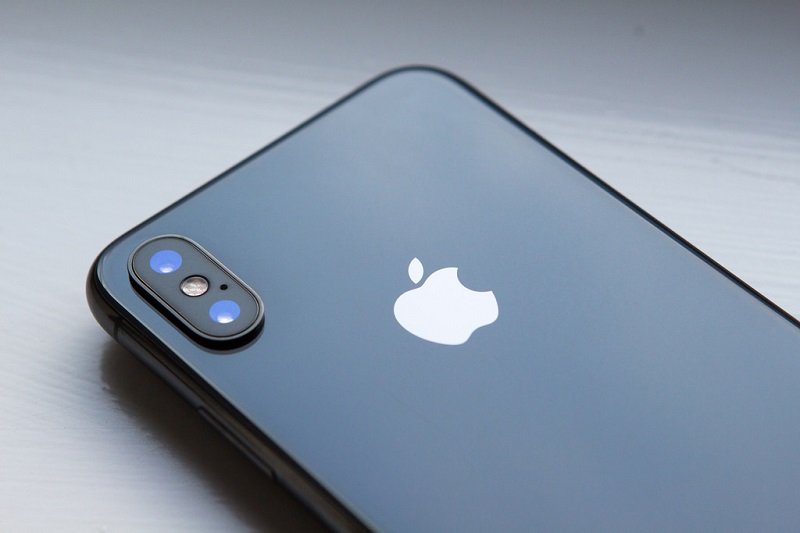 The iPhone is by far one of the most expensive smartphones that you get. This is no matter where you are in the world; the iPhone will always come with a hefty price. Not that we blame them, this is one of the best smartphones in the world. Furthermore, the iPhone changed the world of mobile phones as we know it.

Changes that came with the iPhone

The first iPhone was introduced in 2007, and it took the world by storm. This was all because of the new fresh handset that came with it. The fact that the phone didn’t come with a physical keyboard and one button, was a very new thing. Eventually, the iPhone set the trend for every other smartphone that we use today.

Mobile applications were always there. However, in order for someone to install an application on their phone, they had to find a good store online. Afterward, search for the application. Then they would have to pay for it. From there downloading it onto their desktop only to finally, transfer it to their phone. It was such a cumbersome process. However, with the iPhone, came the Apple store and a bunch of applications including online sportsbooks, banking and insurance apps that could be found in one place.

These are but a few of the changes that the iPhone brought into the world of mobile smartphones. Therefore, if ever you wonder why the phone costs quite a penny, just remember they are the trendsetters.