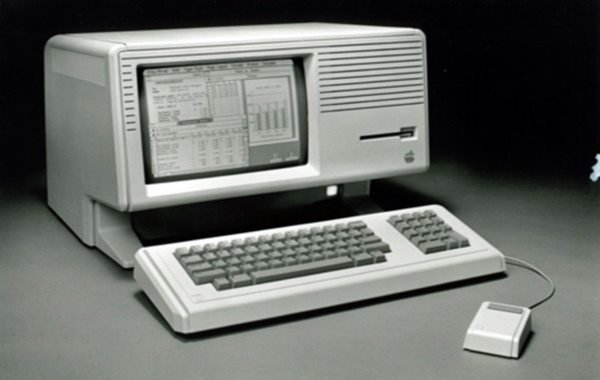 The contemporary digital era has made computers indispensable at work as well as home devices. Due to the ever-soaring human overdependence on different computing gadgets, the essence of having these devices operational round the clock can no longer be underestimated.

Nevertheless, it is natural for computers to hit a few glitches in the course of their lifetimes; most of which have little or nothing to do with their hardware components, but greatly related to software-related setbacks.

Techloris has proved invaluable under such threatening circumstances; as the tool provisions straightforward guidelines that can be implemented by both computer gurus and amateurs alike. The next time your computer bumps into any of the following three problems, don’t sweat it, as you can receive effective help in solving them:

Users of the Windows OS are well conversant with the fact that updates are usually available online on a regular basis. It is human nature to desire to implement the latest functionalities, be it of a driver or the entire Operating System. However, this is not usually an easy task, especially if you are not equipped with vast knowledge on the nitty-gritty of a computer; making it possible for the computer to develop problems after running an update.

Operational challenges realized after the installation of Windows updates arises from incompatibility issues between the installed updates, and the hardware component of a computer responsible for running the updates; consequently creating the need to initiate a reversal on the updates.  With readily accessible tech solutions such as TechLoris.com that give clear guidelines on how to reverse updates incompatible with your computing devices, reinstating your computer back to normalcy can never be a pain in the lung.

Data can be closed either due to a variety of causes such as installing an incompatible update, failing to save your work, power interruptions, and much more. Losing valuable data such as an important project you were just about to submit to your client, or personal files with no backups such as photos detailed with remarkable experiences is such a tormenting encounter.

In such situations, recovering your data can be a real lifesaver, thanks to Techloris that has clear and precise instructions to see you through a data recovery process. The tool has provisions for typing the exact problem whose solution you need, saving you the hassle of having to read through several pages trying to spot the fix for your situation.

Problems with the taskbar are most common with Windows 10. This is largely due to the advances made in the windows 10 taskbar component, which is detailed with new features installed to it that make it aesthetically pleasing and much more useful than its earlier versions. However, with the increased features, users of Windows 10 are more often than not vexed with errors while leveraging the taskbar. Techloris out to assist users with this problem, availing a tutorial for solving almost all the issues that have been frequently reported by Windows 10 users.