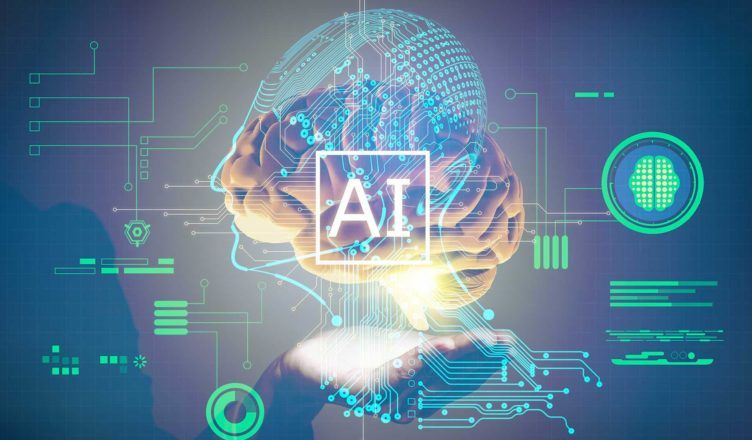 Journalists tend to throw around the term “artificial intelligence” as though it refers to a specific technology, but it does not. AI is an umbrella term that describes the field of tech. Once, this tech was purely theoretical — and much of it still is — but increasingly, AI is moving into the experimental and practical realms of technology and culture.

Yet, even among those who understand that AI is a concept more than one tool or technique often disagrees on how to categorize different technologies within the AI space. In some systems, there are only three types of AI; in others, there are as many as seven.

Artificial intelligence courses provide more nuanced discussions of what AI is and how it can be applied to the real world. In these courses, students are likely to learn about the tech that falls into the following AI categories:

The most popular way to describe AI is to sort different AI tools into the categories of Artificial Narrow Intelligence (ANI), Artificial General Intelligence (AGI) and Artificial Super Intelligence (ASI). The categorization process involves evaluating a machine’s ability to mimic human characteristics, a machine’s real-world applications, and the technologies employed to give a machine AI capabilities. Because there are only three types of AI in this system, the definitions for each category are relatively broad.

The name of this AI category makes the tech sorted here sound feeble — but in truth, ANI is the only type of AI that humans have realized to date. Narrow AI is designed with specific goals in mind, and they can be as good or even better than humans at accomplishing the tasks they are programmed for. There is a wide variety of ANIs, which can drive cars, diagnose cancers, recognize faces and voices and simulate other human behavior, but because they are extremely limited in what they can do, these tools are considered the most basic in this AI taxonomy.

Theoretical in nature, AGI represents a type of AI that mimics human intelligence and behaviors. Conceivably, an AGI tool would pass the Turing Test and would be able to act indistinguishably from a person in any situation.

The main stumbling block in the creation of strong AI is the development of machine consciousness. Instead of programming responses to specific stimuli, AI developers would need to give machines a full set of cognitive abilities that drive them to explore experimental learning and apply lessons to a wide range of problems. The closest humans have come to creating strong AI is K, one of the fastest supercomputers in the world, but even this machine required more than 40 minutes to simulate a second of human neural activity. It is difficult to predict whether deep AI will be available in our lifetimes.

One of the most exciting and terrifying potentials of developing advanced artificial intelligence is that AIs eventually surpass human capacity for knowledge and ability. The myth of superintelligence supposes that machines have the capacity to exceed human emotions and experiences to develop needs, beliefs and desires of their own. In dystopian imaginings of ASI, superior machines would mistreat the human race — but because ASI is purely speculative, this could be irrational human fear getting in the way of technological progress.

A simpler way of categorizing AI is strictly by what they are capable of achieving. Reactive machines and limited memory machines are both used to describe ANIs, which means they only include real and practical AI tools, but sometimes, they effectively divide the ANI category into two, bringing the type of AI count up to five.

Reactive machines are some of the oldest and most basic forms of AI. As the name suggests, this tech is programmed to react to certain stimuli; they cannot learn from past behavior or improve their operations without human input. The famous chess computer Deep Blue created by IBM in the 1980s is the best example of a reactive machine, though many reactive machines are employed by businesses that automate processes.

The world of artificial intelligence is vast and complex — and it will only become vaster and more complex as humans develop more and more advanced AI solutions. Investing in courses on AI now provides a foundation of knowledge and understanding about AI that will continue to provide benefits as AI grows and changes.