How is bitcoin used in Latin America? 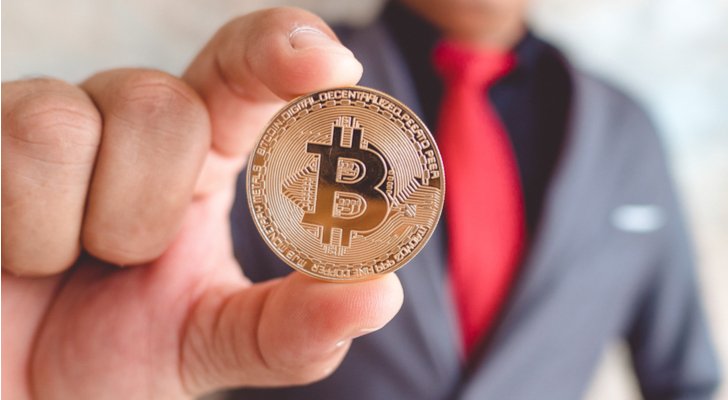 Latin America has seen a few economic struggles and its in for another tough year in 2019. Countries like Venezuela are experiencing insane inflation rates (2.69 million percent as of January 2019) and the people are being put in delicate situations, to say the least. The reason for this is debatable – whether it be Latin America’s sensitivity to the world economy or mistakes made by the government. One thing’s for sure: it’s bad and people are actively looking for solutions. This is where bitcoin and cryptocurrency come in.

These financial systems are the cards that these countries are dealt with and although it’s unfortunate, they have to make the best with what they’ve got. Fortunately, bitcoin and cryptocurrency are giving people not only a way out but also a means of survival. This is why the use of bitcoin and other cryptocurrencies are starting to see growth in Latin America. At bitcoin’s peak in 2017, the use of cryptocurrencies skyrocketed in Latin America. The use of cryptocurrency rose by 1000% in Venezuela and 450% in Brazil. What made cryptocurrency useful in struggling countries like these is because of one aspect of bitcoin that more people need to be more aware of: the peer-to-peer aspect.

Peer-to-peer and bitcoin – a bond everlasting

Bitcoin’s peer-to-peer aspect has changed the game by allowing people to create new real-life uses. Let’s take Venezuela as an example. As mentioned earlier, Venezuela has experienced a drastic jump in its inflation rate. At the time of writing, 1 BTC = 2,157,919,692 Venezuelan Bolivar (VEB). That’s two BILLION Bolivars. Despite Venezuela’s economy crumbling around them, people have found a way to make it through.

One of bitcoin’s real-life uses is wealth preservation. By converting a currency into bitcoin, one can protect themselves from falling victim to the deadly inflation rates. As a result of the heavy inflation, people are changing their money into bitcoin to prevent the government from deciding their future and economic sovereignty.

This is only one of the many real-life uses of bitcoin. For example, bitcoin also makes transactions more efficient. Sending payments via bitcoin is a lot faster and cheaper than standard methods. This is because you don’t have to pay any intermediaries and middlemen for their services. You also don’t have to wait a long period of time before you receive your payment. Bitcoin transactions only take a couple of minutes and depending on your wallet and exchange, the only fee you’ll have to pay is a miner’s fee.

With that being said, bitcoin is also a very good option for sending remittances. Bitcoin remittances generally have lower fees and work more efficiently than standard remittances. You won’t have to pay the Money Transfer Operators (MTOs) and Remittances Software Providers (RSPs) any additional charges and the process is more transparent. Standard remittances have toom any barriers and additional fees to be sustainable, especially for countries with struggling economies

More on the horizon

So far, these are the cases in which bitcoin has proved to be useful, but we shouldn’t limit it at that. More and more, people are figuring out new ways to creatively use bitcoin to find opportunities for themselves. For example, there are e-commerce businesses booming because of how easily adaptable bitcoin is.

At this point, it’s safe to say that it isn’t even just about bitcoin anymore. It’s about cryptocurrencies in general. Each of them has a different vocation and they might be worth looking into whether it be altcoins or even penny cryptos.

As we can see, cryptocurrency isn’t just about investing and speculating. For some people, it’s much more than that… and now you know why.