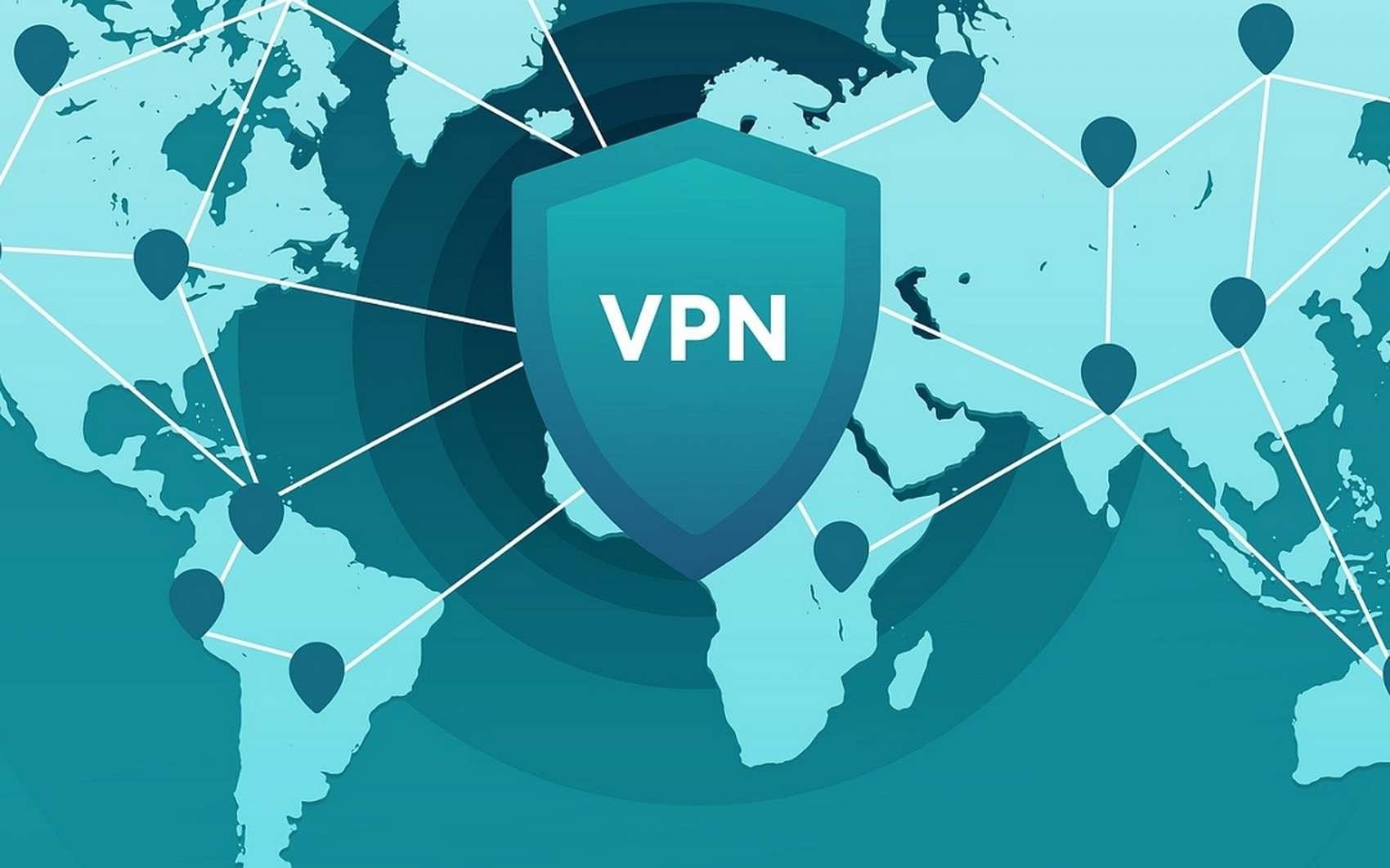 While it is easy to understand what a VPN is used for, not everyone knows how it works. In this article, we will enlighten you on the process involved in VPN services and the principles that make it work.

What does a VPN allow?

First, before we explain how a VPN works, it’s important to take note of its usefulness when trying to be anonymous online. The internet has been flooded with tons of VPN service providers already. So, to start with, what is the usefulness of a VPN?

When you browse the web, you are identifiable by your IP address which is a sort of physical address much like your home address. Websites can easily know your IP address and obtain your location.

Also, the authorities can get access to your home address by asking your Internet service provider to provide information behind an IP address. VPN helps to hide this address and guarantee your anonymity online such that websites can no longer access your location. That’s not all; a VPN encrypts all the data that flows between you and the webserver. As a result, no one can intercept your information or use it for malicious purpose. This is common with public WiFi networks and securing your connection with a VPN service will help protect from such snoops and hacks.

Another key feature is bypassing geographically locked websites. For example, on Netflix, you cannot access some restricted foreign catalogs from other countries. If you are outside the United States, you would be missing out of the huge catalog of movies. This can be easily corrected by using a VPN to connect to a server located in the United States.  Netflix will believe that you are connecting from the US and allow access to contents from the country.

We will provide a concrete explanation of how a VPN works from a technical point of view. Indeed, from the user side, the process is very simple. Just choose a server and click on the connection button to run the VPN. 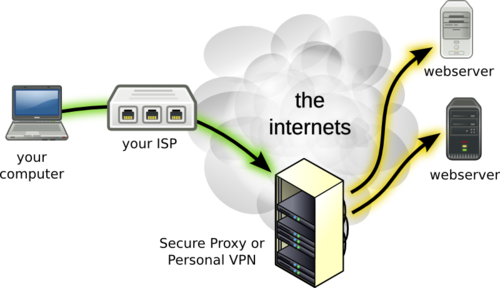 However, beyond this is a complex set of processes that ensures that the VPN runs properly. VPN is an encrypted virtual private network located between your computer (or any other device connected to the internet) and the destination server (which can be a website). When you want to access a web page, the VPN will isolate the information that circulates between your computer and its server. All this is done in a secured and encrypted environment so that no one can access the information being circulated.

On exit, the VPN server will then communicate with the webserver which would believe that the data is anonymous. This happens because websites cannot access your IP address since it is the VPN server address that would have direct access to the site.  This also provides extra security as everything within this tunnel is encrypted and you are protected from malicious attacks that could target you.

Meanwhile, since it is only the VPN server that is capable of bringing information to your computer, care must be taken when choosing your VPN service provider.

It is also important to note that despite this, you could still face some form of attack online. However, if a hacker manages to recover your connection data, it will be encrypted making it impossible for him or her to read the contents.

Some VPNs also offer double security with double encryption, where your data passes through two differently encrypted tunnels consecutively. This provides an added layer of security as it becomes more difficult to trace your connection, even if the data from one of the tunnels is decrypted.

Also note that when you use a VPN, even your operator (Internet Service Provider) cannot know what you are accessing. Instead, the operator will think you are simply browsing the server of your VPN.

What is the difference between different VPN providers

In the market today, there are several VPN providers. Some are paid, while some are based on the freemium model. This can be confusing to newbies but we will explain the differences. Paid VPNs are the best known and includes major industry leaders like NordVPN and ExpressVPN.

Paid VPNs tend to be reliable and provide quality services since you pay to access their services. They offer a large number of servers and efficient customer service but could be expensive. As for Freemium VPNs, they are based on a slightly different business model. They offer free access for limited features and users will have to pay a fee to access full features.