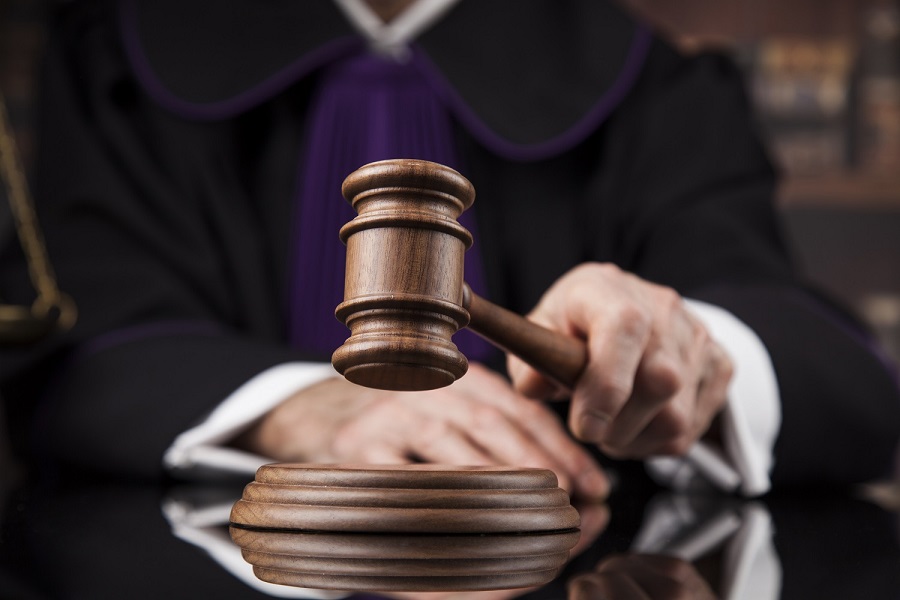 Facing criminal charges is never easy. It’s a terrible event that might change your life forever, as your future can be compromised by what happened in a single instant. It’s normal to be concerned about your rights as the possibility of facing jail time or ending up in a high-security prison can be daunting. Even after everything is over, finding a job and getting your life back on track won’t be a walk in the park.

But you shouldn’t just sit and wait while others decide your future, you should act quickly so you know how to defend yourself when your case is presented to a judge. That’s why hiring a defense attorney is a smart choice.

You could wait and work with public defenders, but sometimes they’re so overwhelmed by other cases that they end up unable to properly handle yours. An experienced lawyer might also be able to get your charges dismissed completely in some cases, especially if this is your first offense.

Most Common Ways of Obtaining a Dismissal

You must remember that after an arrest takes place, you’re innocent until proven guilty. That’s why many defendants don’t end up facing a trial or making a plea bargain. Discussing the legal process with your defense attorney will quickly make both of you realize if it’s possible to have your charges dropped. For this to happen, you need to understand how most of them get dismissed.

Lack of Probable Cause

A police officer can only arrest a person if they have probable cause to believe that a crime was committed. You can’t be arrested just because someone had a gut feeling that you were up to no good.

For example, if a store was recently robbed, and the robber wore a jacket that’s very similar to yours, then you can be arrested because the officer has probable cause to stop an individual that matches the robber’s description. If you were simply walking down the street with no similarities to anyone, your charges will be dropped or dismissed quickly as objective and factual evidence is missing.

All citizens are protected by the Fourth Amendment when it comes to searches, stops, and seizures. Law enforcement can only stop an individual under specific circumstances. Your car and your house also require a warrant to be searched along with the reasonable belief that you have committed a crime. If you were illegally stopped and searched, the evidence gathered can’t be used against you and your charges will eventually be dropped.

Witnesses are essential for a case, and they can be even more important than evidence found at the scene of a crime. That’s why when one of them is missing or refuses to testify, prosecutors may have no choice but to drop your case as they don’t have enough to prove you’re guilty. A dismissal may also take place when a case depends entirely on a witness identifying you as the person who committed the crime, but the witness does not show up during your trial.

If you’ve been arrested, the situation can only get worse. Even if you were innocent, proving it might be difficult as saying the truth is often not enough. The clock is ticking and your assets, your family, your future, and everything that’s significant in your life are at stake.

Don’t face this difficult situation alone. Hiring an experienced criminal defense lawyer represents your best chance of keeping a clean criminal and public record, so you can live the rest of your life without worries.