Honor after much teasing, finally launched the View20 in the Indian market. The phone is the first smartphone in India to feature an in-screen selfie camera which eliminates the use of a notch. The phone packs a 6.4-inch Full HD+ All-View Display with 91.82% screen-to-body ratio and is powered by Kirin 980 SoC with GPU Turbo 2.0. There are RAM and storage variants and is the first phone in the market to feature a 2133Mhz LPDDR4X RAM.

It also has a TOF 3D secondary rear camera that lets you play games using 3D gesture recognition by capturing body movements. On the battery front, the box packs in a massive 4,000mAh battery with support for Huawei’s proprietary fast charging. 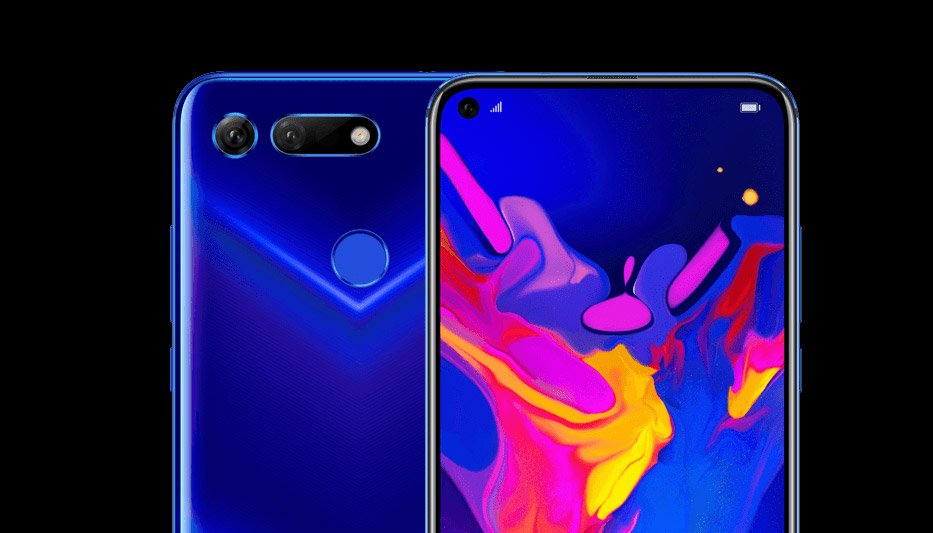 The HONOR View20 comes in Midnight Black and Sapphire Blue colors with the base 6GB variant priced at INR 37,999 and the 8GB RAM with 256GB storage version in Phantom Blue costs INR 45,999.  The smartphone will be sold exclusively via Amazon.in and Honor India website starting today with the offline sales kicking in from February.